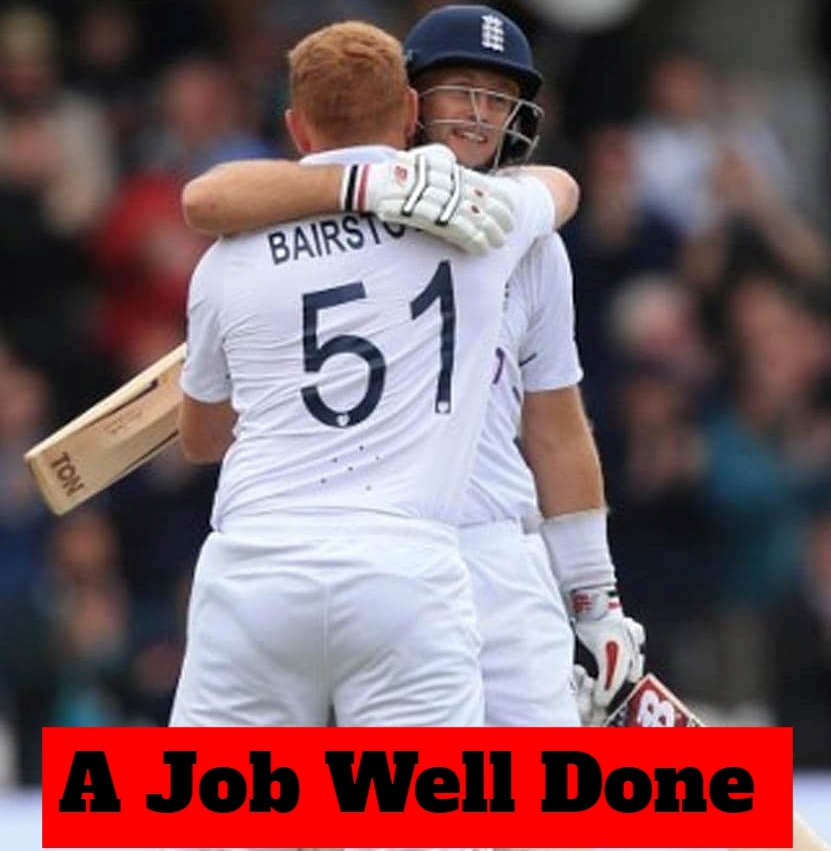 The way Joe Root and Johnny Bairstow batted on the fifth day, India would have lost the Test even if they had set a 450 run target for England. But that does not take anything away from the fact that the Indians batted atrociously in the second innings. That fact was highlighted by the way the English batters made light of the 378 run target. The Indian top order failed in both the innings (except Pujara who redeemed himself in the second essay). Shubman Gill, Hanuma Vihari, Virat Kohli and Shreyas Iyer all seemed out of their depth and could not anchor the innings. The good first innings total was entirely due to a brilliant Rishabh Pant and a solid Ravindra Jadeja. That the Indians scored lesser in their second innings compared to what the Englishmen scored in their first innings when the pitch had eased considerably tells its own story.

Then, the very Indian bowlers who had troubled all English batters in the first innings failed miserably in the second innings in the face of some extraordinary batting from Root and Bairstow. While they had bowled to a plan and stuck to immaculate line and length in the first innings, they lost the plot in the second innings. When Root and Bairstow were batting, and before that when Lees and Crawley were batting on the fourth day, Indian bowlers were guilty of feeding them too many loose balls to allow them to score at a rapid pace and gain an upper hand.

Although this was not a full strength Indian team as Rohit Sharma and K L Rahul were missing, the fact is that Virat Kohli's repeated failures are taking a toll on the team. To add to this is the fact that Hanuma Vihari and Shreyas Iyer have not lived up to their billing. India will have to think hard about the lineup for the Test team as it carries too many negatives from this match.