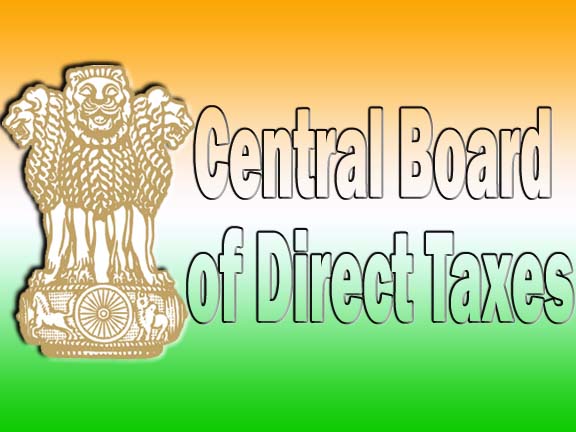 After Vodafone, CBDT Should Look At All Fruitless Litigations

After Vodafone, CBDT Should Look At All Fruitless Litigations

Editor-in-Chief of indiacommentary.com. Current Affairs analyst and political commentator. Writes for a number of publications. View all posts by this Author
With the government deciding not to appeal against the Bombay High Court order in the Vodafone tax case where it had lost in its efforts to tax a transfer pricing case conducted overseas, the curtain seems to have come down on an unsavoury episode which tarnished IndiaÃÂ¢Ã¢âÂ¬Ã¢"Â¢s image in business circles all over the world. In itself, the idea of taxing transactions emanating from notorious tax havens like the Cayman Islands was not bad. China and Australia, among other countries, do that if the transaction is for assets located in their country. But the problem lay in the fact that India sought to do it by changing the tax laws retrospectively.

When the transaction was executed, there was nothing in the statute to say it could be taxed. Vodafone and Hutchison must have sought legal advice before structuring the deal in a manner that would not put any tax liability on them. It is a perfectly valid way of doing business. No law in the world says that you have to mandatorily use a toll bridge if a free bridge exists nearby. If your awareness about the free bridge makes you save on the toll, it is your gain. The Supreme Court in its verdict in VodafoneÃÂ¢Ã¢âÂ¬Ã¢"Â¢s case said that it was not in CBDTÃÂ¢Ã¢âÂ¬Ã¢"Â¢s jurisdiction to tax the transaction.

But if the authorities note down your car number as you cross the bridge and send you a notice to pay toll after a year on the premise that the laws were amended today to impose toll on that bridge from one year back, how would you feel. That was exactly the way Vodafone must have felt when their tax returns were scrutinized and they were handed a hefty tax demand after the UPA government amended the tax laws with retrospective effect to make capital gains on transfer of all Indian assets taxable in India even though the transaction was carried out overseas. The reason: they had allegedly undervalued the transfer price of the shares they had issued to their parent company and since the assets to be sold were located in India, even though the transaction was carried out overseas, they would have to pay tax here.

Now the government has decided not to pursue the case in the Supreme Court. The CBDT has also written to all its officers to adhere to the ruling in the Vodafone case and apply it to all such transactions. This will bring relief for many home grown companies and other taxpayers.

But the question is: the government has now woken up to the fact that challenging the order will be ÃÂ¢Ã¢âÂ¬Ã"fruitless litigation.ÃÂ¢Ã¢âÂ¬ÃÂ This has happened when it has become clear that MNCÃÂ¢Ã¢âÂ¬Ã¢"Â¢s have become wary of investing in India. But there are thousands of cases where taxpayers have taken the government to court and have had their unfair tax demand cancelled. Yet, when faced with a similar situation, AOÃÂ¢Ã¢âÂ¬Ã¢"Â¢s still demand tax unfairly. This results in n number of fruitless litigations.

It is now expected that the CBDT will go into all litigation it faces and discover the common thread of unwanted tax demands being raised on taxpayers. Cases where the courts have ruled consistently in the favour of the taxpayers for similar demands should be identified and the AOÃÂ¢Ã¢âÂ¬Ã¢"Â¢s should be suitably instructed to adhere to court rulings in such cases and not raise frivolous tax demands.

These demands cause undue harassment to the tax payers and clog the judicial system. Lakhs of tax related cases are pending in various courts of India which have similar subject matter, right down to the section of the IT Act. It will be in the interest of all concerned if the CBDT does the needful.