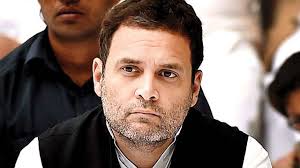 Apology From Rahul Gandhi: At Least One More Is Due

Apology From Rahul Gandhi: At Least One More Is Due

Editor-in-Chief of indiacommentary.com. Current Affairs analyst and political commentator. Writes for a number of publications. View all posts by this Author
Rahul Gandhi has rightly apologized in the Supreme Court for misunderstanding and misrepresenting the apex courts limited order in the Rafale case. While the court had decided only on the admissibility of illegally procured documents as evidence, Rahul had sought to portray that the court had declared that Prime Minister Modi was a chor as there were irregularities in the deal. He told the court that it had happened in the heat of political campaigning and was not deliberate.

While this was one apology that Rahul was forced to tender after BJP leader Meenakshi Lekhi filed a contempt plea against him, there are other apologies that are due from the Congress president. Take his remark about all thieves having Modi in their name while referring to Narendra Modi, Nirav Modi and Lalit Modi. To him, it might seem a punch line, but to all the lakhs of people who have the Modi surname, it is not amusing. To be called a thief by someone who is aspiring to be the prime minister of the country is disgusting. Rahul takes the pain to rightly point out that any community as a whole must not be painted as terrorists for the actions of a few of its members. Then why did he paint all Modis as thieves just to score a political point?

He must tender an unqualified apology to all those whose family name is Modi. Nothing short of that will suffice. They have been shamed, defamed and sullied without any fault. They would care little whether the remark was made in the heat of political campaigning or deliberately. They would just want the Congress president to admit that all Modis cannot be called thieves for the alleged actions of a few. But given the inflexible attitude Rahul has adopted these days, one is sure he is not going to apologize on his own. Some Modi will have to file a defamation case to stir his conscience. 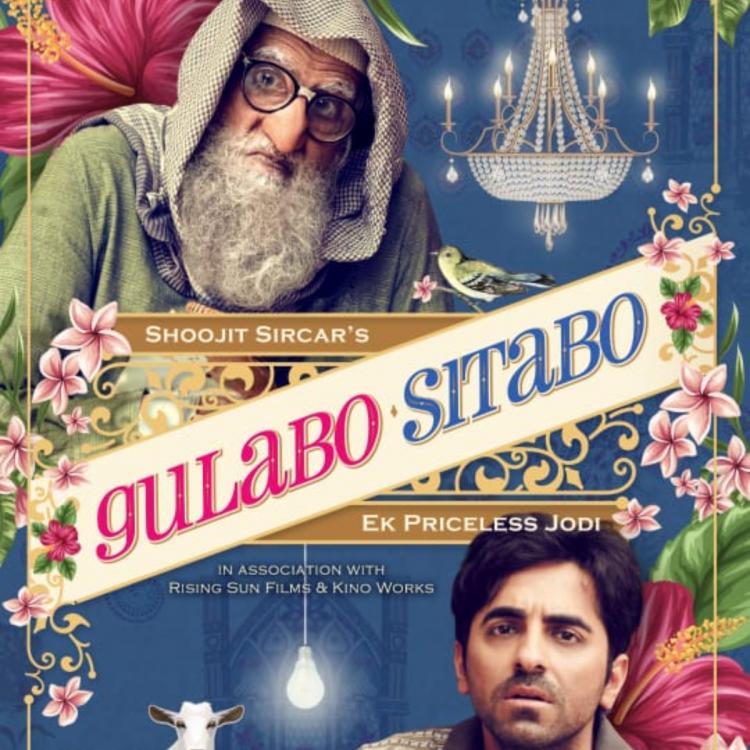