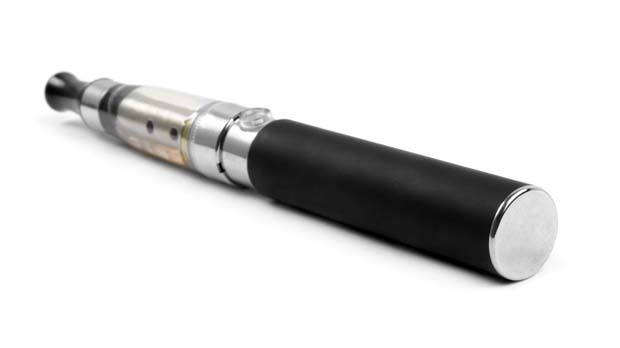 Banning E-Cigarettes Alone, When Other Tobacco Products Are Freely Available, Will Not Help

Banning E-Cigarettes Alone, When Other Tobacco Products Are Freely Available, Will Not Help

By banning e-cigarettes, is the government showing genuine concern for the health of the people or is it arbitrarily exercising executive authority to help the flourishing tobacco industry? For, banning something that is being used by a tiny fraction of the population and letting other tobacco products, like cigarettes, scented and raw (khaini) tobacco and gutka, that are consumed by a vast majority show the hypocrisy and selective and arbitrary exercise of authority. The figures speak for themselves: only eight people are reported to have died from smoking e-cigarettes in the US against the 4,80,000 who are said to die every year due to smoking 'real' cigarettes. In India, the figure of tobacco-related deaths runs into millions annually.

The government's argument is that the youth - even school-going teenagers - are being drawn to e-cigarettes as it is being projected as a cool thing is acceptable only up to a point. In the West, e-cigarettes are something that is being promoted as a device to kick the smoking habit. But in India, the reverse is taking place. Youngsters are being introduced to nicotine via e-cigarettes (as they are supposed to be "cool") but very soon their contemporaries make them out to be "sissy" and "girly" things and lead them to move up to "hard" cigarettes.

Hence, if cigarettes and other tobacco products are freely available, the ban on e-cigarettes is not going to work. Further, prohibition never works. It just manages to push the product underground. The risk factor in dealing with a banned product is often more than mitigated by the premium charged. It also leads to corruption as those mandated to enforce the ban are often 'managed' by greasing their palms. Hence, enforcing a ban is a big issue in India. The government should have gone for regulating the import and sale of e-cigarettes or could have simultaneously stopped the production and sale of some other tobacco products. Just banning e-cigarettes is unlikely to achieve the desired results and lays open the government to the charge of helping the tobacco industry in eliminating a potential competitor.