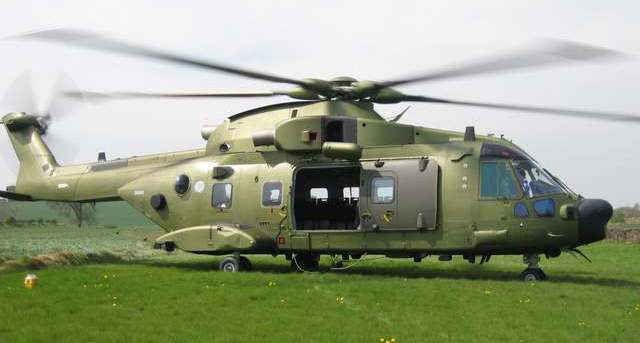 Bribes Were Paid, So Who Took the Money?

Bribes Were Paid, So Who Took the Money?

Editor-in-Chief of indiacommentary.com. Current Affairs analyst and political commentator. Writes for a number of publications. View all posts by this Author
Sonia Gandhiâs aggressive retort that what this government is doing for the last two years regarding the Agusta corruption charges cannot hide the fact that Rs 360 crore was paid as bribe by the Italian company and the money went into hiding after the deal. If the deal was signed when the Congress was in power, it goes without saying that the party has a lot to answer. Aggressiveness is good for playing to the gallery, but it cannot shift the blame.

Compared to all the other scams under the UPA I & II government, this one seems to be loose change. But since people have testified under oath in Italian courts and have been punished for paying bribes to Indians, the matter needs to be probed thoroughly. The Congress party and all those named in the court should cooperate fully to clear their names if they have done nothing wrong.

The NDA government should also speed up the probe. The Italian authorities should be asked to allow access to the men charged of the crime and names of those to whom bribes were actually paid should be taken from them under oath. The money trail should also be traced to find out the modus operandi of hawala dealers who transfer such money to India using labyrinthine channels.

The matter is serious by itself but assumes greater seriousness as fingers are being pointed at ex-IAF chief S P Tyagi. Rumours were always there about large scale corruption in defence deals, but this is the first time the chief of a wing of the armed forces is being directly accused. This is not the time for the two principal political parties to indulge in a slanging match and score political brownie points. Citizens want answers and if the Congress, for obvious reasons, is not going to provide them, the government should. It has the necessary machinery to unravel the mystery of the vanished crores.