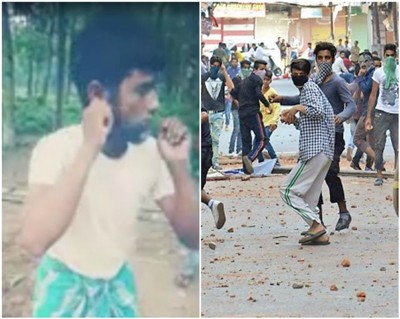 De-Radicalization Cannot Be A One-Way Street

De-Radicalization Cannot Be A One-Way Street

Asadiddin Owaisi is spot on. CDS General Bipin Rawat has no business giving suggestions such as keeping "radicalized" youth in de-radicalizing camps. Suggesting policy is not the job of army Generals, as Owaisi has rightly pointed out. He is also correct in saying that de-radicalization cannot be a one-way street. Why should we always talk only about the radicalization of Muslim youth and conveniently forget the radicalization that prompts Hindus to kill people like Mohammed Akhlaq and Pehlu Khan and commit other serious offences against Muslims?

Basically, it is the failure of government policy and society as a whole that allows youngsters to be radicalized. No person will submit him of her to radical ideas if he or she is not aggrieved in some way. In Kashmir, the narrative of 'Azadi' from Indian occupational forces, backed obviously by an intertwined religious narrative, attracts the youngsters to become radicals. Then, of course, there is the lure of money (provided to stone-pelters by various organizations from funds sent from across the border) when jobs are hard to come by. Successive governments never even tried to assimilate Kashmir with India. They always thought to pour money to 'manage' the state would solve matters. But that has not happened. Kashmiri society, too, did not think twice before partaking of largesse from the Indian government but never telling their youth not to fall for the games Pakistan was playing. India never ceased to be anything more than an occupying country for them, most of who dreamt of 'freeing' Kashmir from its 'clutches'. Kashmiriyat was always talked about, not Bharatiyata and not even Kashmiriyat as a part of Bharatiyata. That mentality was seized upon by the various separatist groups operating in the Valley, supported and financed by an actively interested Pakistan. The radicalization in Kashmir has been an ongoing process since 1948 and no amount of pandering to the wishes of the Abdullah and Sayed families has reduced it.

But what does one say about the radicalization of those who killed Mohammed Akhlaq and Pehlu Khan? India was never meant to be a Hindu Pakistan. It was designed as a secular democracy where people of all religions, caste, creed and culture could stay together in harmony. A huge majority of the Indian population had accepted it then and the position has not changed even now. This is proved by the way people conduct themselves if politicians, religious leaders and miscreants on both sides of the spectrum do not interfere. But that position is sought to be changed now. Ever since the NDA came to power in 2014, the Hindu chauvinists (one uses this term in an informed way as there is no other way to describe this small minority that is made up  of people of which some think Muslims should âgo to Pakistanâ  and others who do not think twice before killing those who do not abide by the 'standards' (no beef, no hijab or burqa, no beard, no topi, no namaz on the streets, no loudspeakers in mosques, no loving Hindu girls and, of course, saying "Jai Shree Ram" on demand) they set for them, have sought to undermine the "sabka saath, sabka vikas" model envisaged by Prime Minister Narendra Modi when he was canvassing for votes before receiving the mandate for his first term. The tragedy is that the administration has often given the impression that these Hindu radicals have a free hand in whatever they are doing.

Hence, if radicalization is to be tackled, then it has to be for both Hindus and Muslims. Prime Minister Modi has often said that there are no good or bad terrorists. Terrorists are terrorists whose only aim is to create terror and disharmony between communities. If that is taken as the definition, then the persons who stop Muslims and force them to say "Jai Shree Ram" all over India or those who killed Akhlaq and Khan are equally guilty of terrorism as the persons who pelt stones on security forces in the Kashmir Valley. The government cannot punish one and ignore or downplay the other. 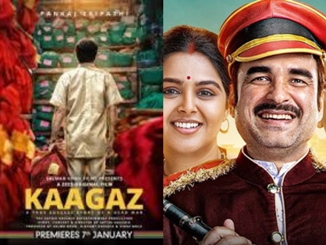 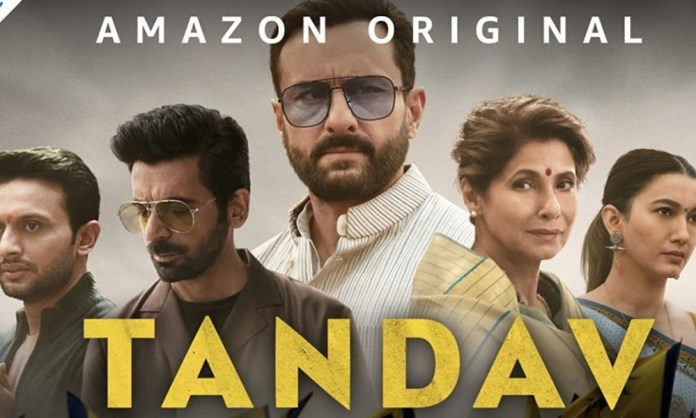 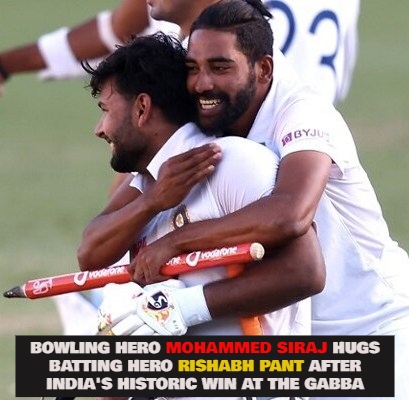