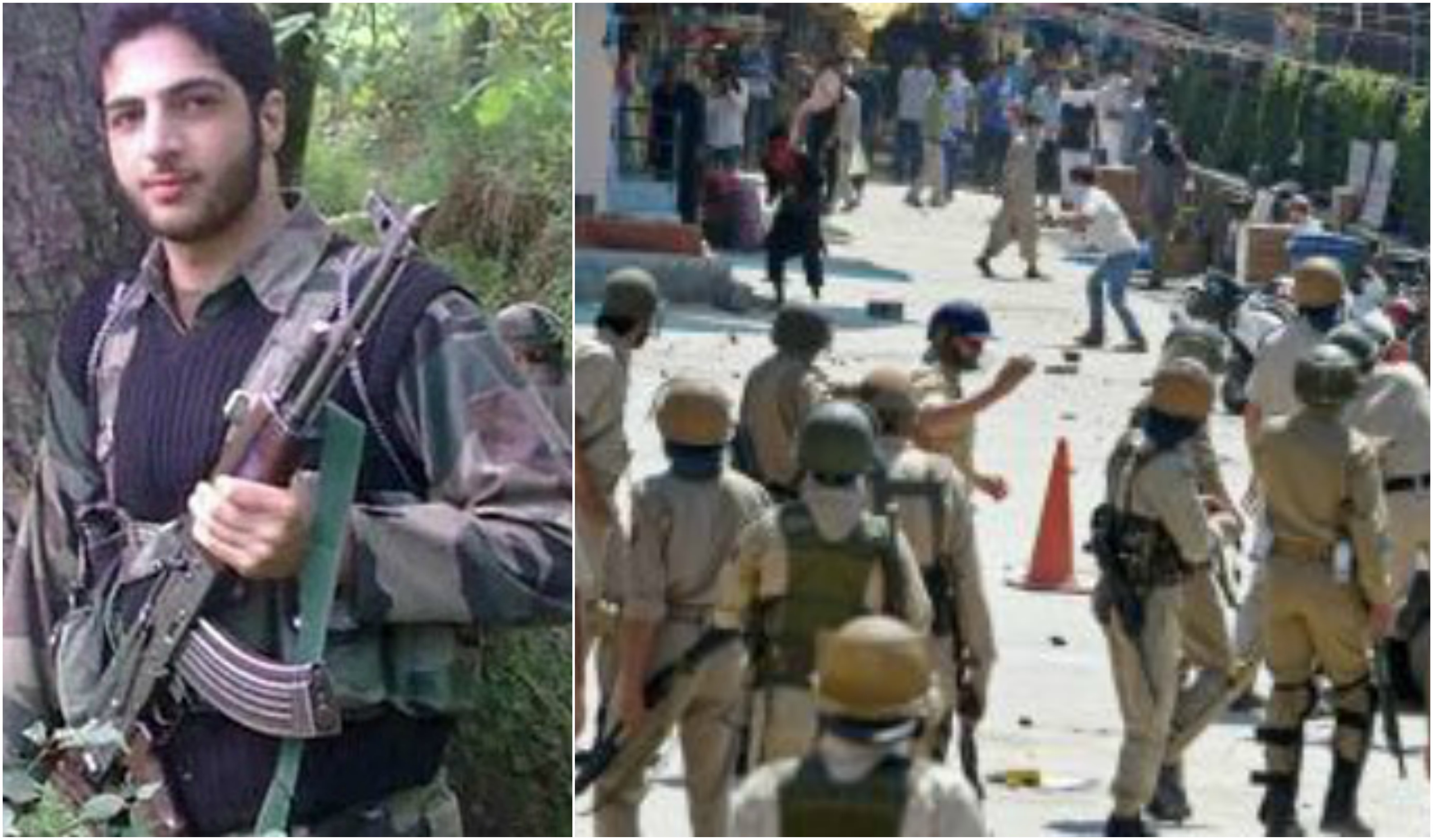 Do Not Make Heroes Out of Terrorists

Do Not Make Heroes Out of Terrorists

Editor-in-Chief of indiacommentary.com. Current Affairs analyst and political commentator. Writes for a number of publications. View all posts by this Author
Before commenting on what is happening in Kashmir valley for the last few days, some facts need to be reiterated. Hizbul Mujahideen is a separatist and terrorist organization, considered so by India, the European Union and the United States, among other countries. It is carrying out an armed struggle against the Indian state to free Jammu & Kashmir from India. Burhan Wani was a known terrorist belonging to the outfit  in fact he was considered to be the poster boy of the terrorist organization and used to propagate its ideals on the social media.

Now, if the security forces carried out an operation against terrorists on receiving information and if they found that one of them was Burhan Wani and if the terrorists resisted arrest and fired back on the unit, would the forces let him go? If Wani was killed in the encounter, it was not as if the security forces had captured him and killed him in a false encounter. He was a wanted criminal and if he desisted arrest, threw grenades and fired on the unit, it was within its rights to fire back and bomb the building. The killings were not staged, there were grenades hurled and bullets fired from the other side too.

One can understand the disturbances in the valley. They are being engineered by terror outfits, chiefly Hizbul, instigated and backed by the Pakistani army and its various wings. This happens every time the security forces are successful in eliminating a top ranking leader of such outfits. The comments emanating from across the border are also understandable given the time, money and effort Pakistani army spends to have someone like Wani in place. The Pakistanis are leaving no stone unturned to needle India, but till now the Indian government has been mature enough not to react.

What is beyond comprehension is the outpouring of sympathy for Wani among some commentators in India. Human rights for such commentators exist only when the security forces conduct an operation but not when the terrorists kill jawans or attack vital installations. Talks of human rights are valid only when there is false encounter in which innocents are framed and killed. But Wani was a known terrorist. He was very active in recruitment and propaganda for the Hizbul. He had a huge network of informers and activists which he used to track movement of the army. All previous attempts to catch him were defeated as he had advance information of the operations. He also used the social media to conduct an ideological war against the Indian state. If Wani was cornered and asked to surrender and if he resisted by attacking the security forces, his killing was not extra-judicial at all. The habit of trying to create heroes out of terrorists is deplorable and should be condemned by all right thinking people.

As an Indian citizen, one has to believe what the security forces say unless reports from the ground indicate otherwise. In this case, reports say there was an encounter and the force was attacked with grenades and firing. Hence the killing of Wani was good riddance of bad rubbish.