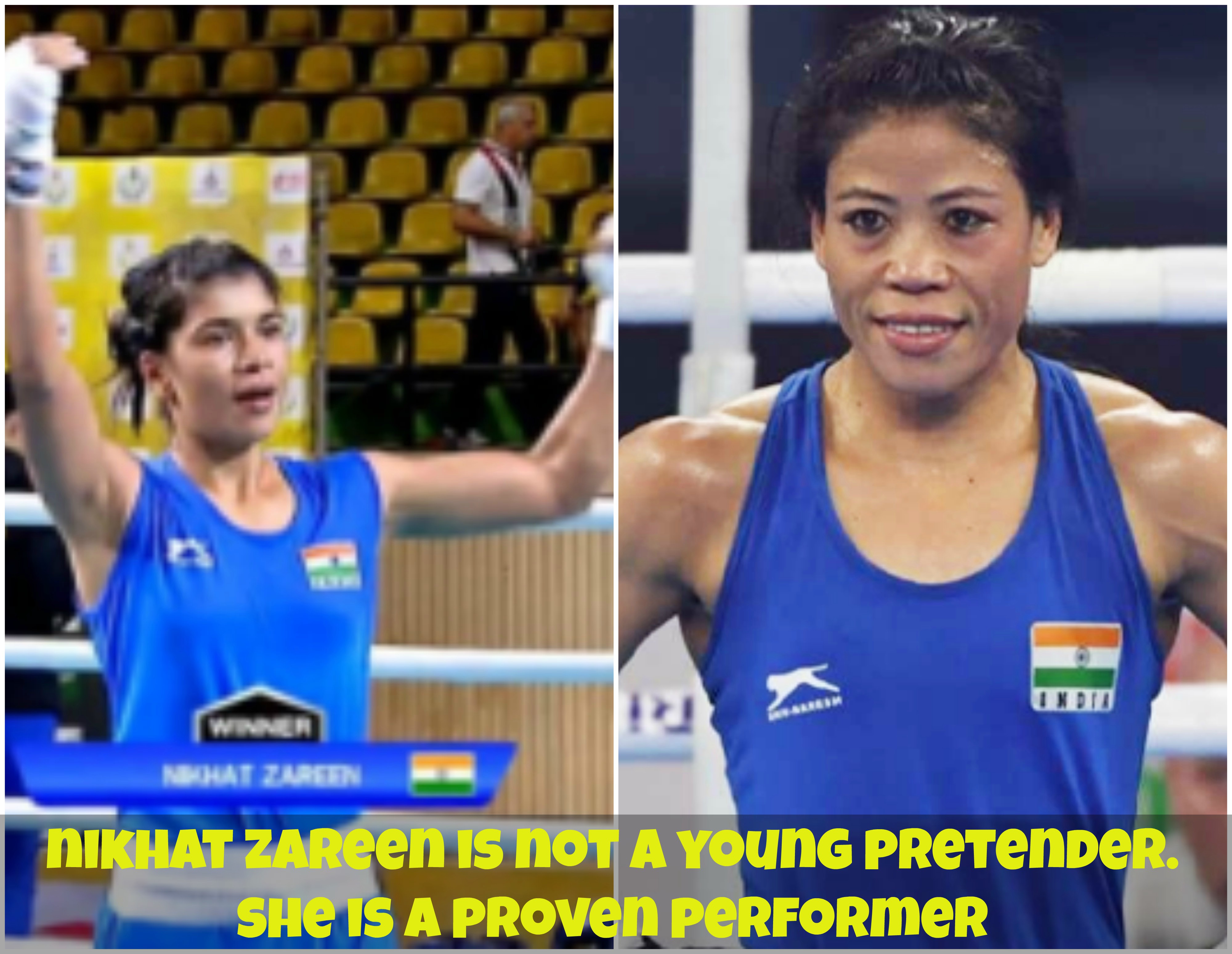 If a star sportsperson browbeats the sports association to have his or her way, is it good for the sport? The way celebrated boxer Mary Kom was 'selected' for the World Championships without a trial bout in the 51kg category was not good. It went against the prescribed selection process and reeked of highhandedness. It was highly demoralizing for a young boxer like Nikhat Zareen who fancied her chances against Mary Kom in the trial bout. It also showed the Boxing Federation of India (BFI) in a bad light as they cancelled the trials at the last moment. Most observers feel that it was done at the instance of the ageing champion.

As a way of explanation, Rajesh Bhandari chairman of the BFI selection committee said that "we received a representation from Mary Kom's coach Chotte Lal Yadav and we all came to the conclusion that Mary has performed consistently in this weight category and has the experience and performance." Which coach will put down his protege? Chotte Lal Yadav would always recommend Mary's name. But he is not the chairman of the selection committee. In any case, due process should have been followed and trials should have been held to allow a young boxer to prove her mettle. The BFI also said that it did not want to expose Zareen at the World Championships at a young age. But Zareen pointed out that she was part of the team for the same event in 2016 and she has grown three years older now.

The BFI further claimed that the 36-year-old Mary Kom is in the form of her life and that Zareen's performances at the camp have been below par. There is no doubt Mary won gold in the President's Cup in Indonesia recently and Zareen won just silver in the Thailand Open. But deeper analysis shows that the field was much stronger in the Thailand tournament. Further, Mary Kom has only recently shifted to the 51kg category (her forte and the favourite class is the 48kg but she was forced to move up as it is no longer a part of the Olympics) while Zareen has always been in that class. A trail bout would have been the best way to settle the issue.

To be fair to the BFI, young pretenders have in the past won in trial bouts against more experienced pugilists only to perform disastrously in international competitions and had then faded away. A single bout is often not conclusive evidence of the superiority of a particular boxer. But if that is the way the selection process is designed, then it should have been followed. Also, Zareen is not your flash in the pan boxer but a consistent performer in her class. It was very unfair for the BFI to deny Zareen a chance to prove her mettle against the high profile Mary Kom. It also reinforced the view that star sportsperson in India often have their way when it comes to selection and associations often bend the rules to accommodate them.