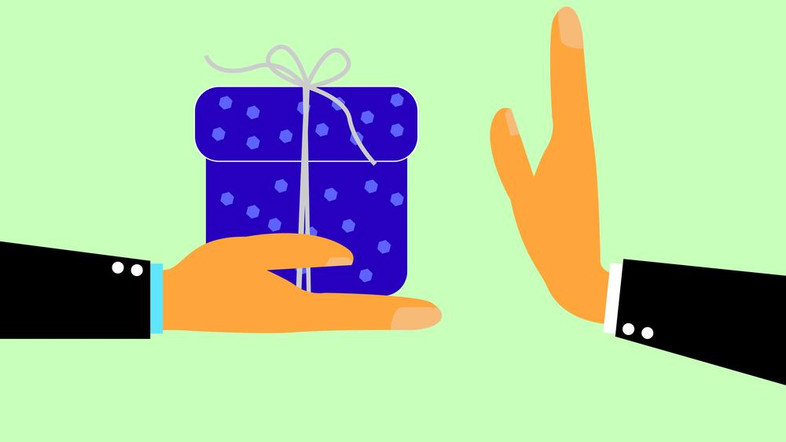 Editor-in-Chief of indiacommentary.com. Current Affairs analyst and political commentator. Writes for a number of publications. View all posts by this Author
In the order in the disproportionate assets case against Jayalalitha, Sasikala and others, the Supreme Court has categorically stated that it is a crime for a public servant to receive gifts, even though they are shown in their income tax returns and accounted for. The court took pains to explain that the concerns of income tax authorities, as mandated by the I-T Act, are not in consonance with the concerns of other authorities who probe a public servants dealings under other laws in India, more specifically the Indian Penal Code (IPC) and the Prevention of Corruption Act (PC Act), 1988.

The court opined that being a public servant under the meaning of secs. 161 to 165A of the IPC, the fact that Jayalalitha disclosed these gifts as income in her I-T returns and paid tax on them does not in any way legalize them. The court said To reiterate, disclosure of such gifts in the income tax returns of Jayalalithaa and the orders of the income tax authorities on the basis thereof do not validate the said receipts to elevate the same to lawful income to repel the charge under Section 13(1)(e) of the PC Act.

The lawyers representing Jayalalitha sought to make a distinction between hidden gifts and disclosed gifts, seeking to say that the latter were legal by virtue of being declared in income tax. But the court ruled that a public servant was to explain pecuniary resources or property disproportionate to his or her known sources of income as per the PA Act. Gifts cannot be said to be a known source of income and the court rightly refused to take them into account as income from known sources while examining the assets of the accused.

Sec 13(1)(e) of the PA Act says:  if he or any person on his behalf, is in possession or has, at any time during the period of his office, been in possession for which the public servant cannot satisfactorily account, of pecuniary resources or property disproportionate to his known sources of income. Explanation.For the purposes of this section, known sources of income means income received from any lawful source and such receipt has been intimated in accordance with the provisions of any law, rules or orders for the time being applicable to a public servant.

The All India Service Rules were amended in 2015 to make it mandatory for government officers to seek prior permission from the government to accept gifts from the public (meaning people other than close relatives or friends with whom they have no official dealings) over Rs 5000 and also in case the gift was in excess of Rs 25000 if received from relatives and friends. The rules for other public servants cannot be different. Hence, if Jayalaitha has shown gifts in lakhs from the public, it falls foul of the law as well as fails to meet the test of probity in public life.

Generally, politicians channel such gifts into party funds to escape enquiry or prosecution. They can then easily withdraw funds as and when needed for personal use by cooking up expenditure through false bills. But given her high profile (bunglow in Poes Garden) and extravagant lifestyle (10000 plus sarees and thousands of pairs of footwear), Jayalalitha needed to control the money herself and with a tight fist. That was her undoing.

It is simple to connote a gift received by a public servant (even if declared) as a disguised bribe for there is a very thin line between the two. Even though the gift might be received from a person who does not have any dealings with the public servant on paper, there are many circuitous ways of routing a gift to a public servant and both the receiver and the giver are quite adept at using these routes. Hence, gifts received by public servants must be treated as illegal income and akin to bribes.