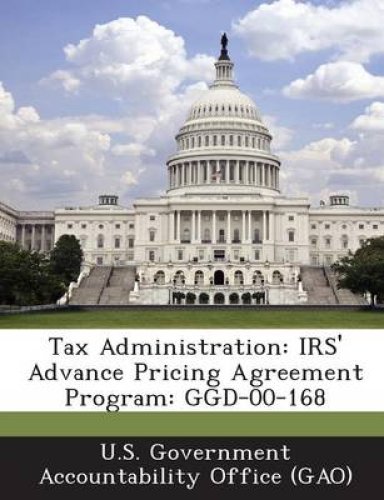 Making APA Bilateral Would Speed Up Investments From US

Making APA Bilateral Would Speed Up Investments From US

Editor-in-Chief of indiacommentary.com. Current Affairs analyst and political commentator. Writes for a number of publications. View all posts by this Author
Overseas investments to India, especially from the USA, will receive a huge fillip as India and the USA have signed an agreement that makes APAÃÂ¢Ã¢âÂ¬Ã¢"Â¢s bilateral. APAÃÂ¢Ã¢âÂ¬Ã¢"Â¢s are advance pricing agreements that allow companies to know their tax liabilities in advance in case of transfer pricing on key transactions. India received nearly 400 applications on this account, of which more than 150 were from US companies.

Ever since the Vodafone case and the retrospective amendment of IT Act, foreign companies have been wary of investing in India as they fear that they would be taxed heavily despite existing laws. They feel that the government, when faced with tax loss as per existing laws, would insert a clause with retrospective effect and queer the pitch for them. Through APAÃÂ¢Ã¢âÂ¬Ã¢"Â¢s, the companies are at least certain about the tax consequences of their transactions well in advance and do cost and budgetary planning and judge the consequences of their transactions accordingly.

Although India had signed APAÃÂ¢Ã¢âÂ¬Ã¢"Â¢s, they were largely unilateral as the tax authorities in the USA had not been made a party. This worried the US companies as again, they were not sure of the tax credits that would be allowed to them in the US. With tax authorities of both countries now coming on the same page, a major drawback to investment by US companies has been removed.

The APA agreement, along with the fact that the nuclear liability insurance fund has been suitably altered and 49% FDI has been allowed in the defence sector, would speed up the investments in the nuclear reactor sector and defence production sector. This will be a huge plus, both for the investment climate and Indo-US ties. For long, being a huge buyer of US defence equipment, Pakistan had received support from the extremely strong defence equipment producers lobby in the US. Hence, US always tilted towards Pakistan. But with the new emphasis on defence production in India, this equation will change and there will be a level playing field.