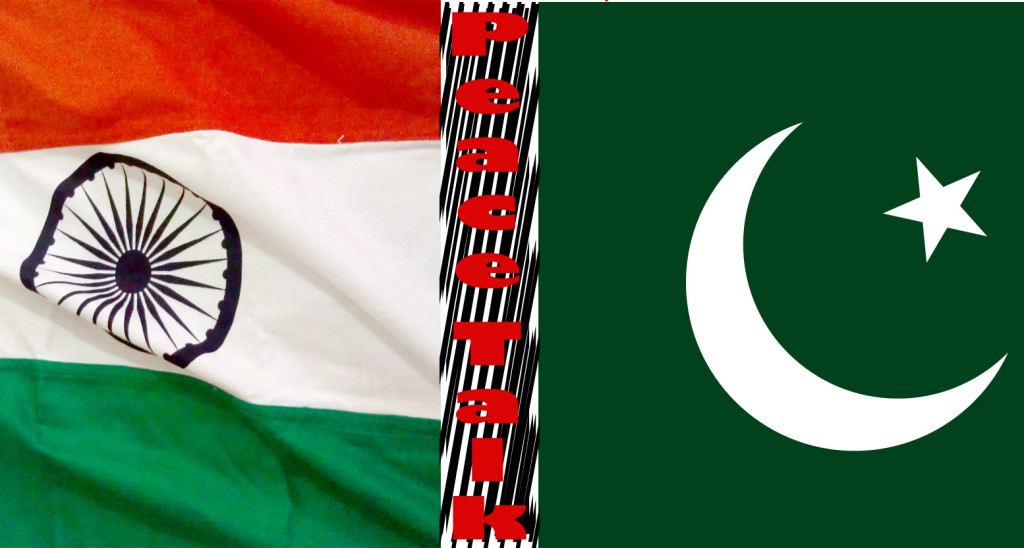 Pakistan Back to Playing Dirty Games

Pakistan Back to Playing Dirty Games

Editor-in-Chief of indiacommentary.com. Current Affairs analyst and political commentator. Writes for a number of publications. View all posts by this Author
What is happening in Islamabad and New Delhi clearly for the last few days shows that resolution of Indo-Pak conflict is a chimera. It also shows that Prime Minister Modi perhaps rushed into believing that Pakistan was serious to come back to the negotiating table by agreeing to issue a joint statement after the meeting with Nawaz Sharif in Ufa.

The ground realities in Pakistan are different. Nawaz SharifÃ¢â¬â ¢s writ does not seem to run where relations with India are concerned. The military establishment in that country has either usurped the civilian and democratically elected governmentÃ¢â¬â ¢s right to decide on foreign policy matters if they concern relations with India or chooses to ignore its fiats in such matters. Nothing can otherwise explain the repeated violations of ceasefire along the LoC, or the terrorist attack in Gurdaspur. It would be naÃÂ¯ve to think that terrorists from across the border operate on their own volition. They are financed, trained, supported and sent to India by the many wings of the Pakistani military establishment. So if all these things were taking place even after the conciliatory wording of the joint statement at Ufa, it is safe to assume that once Sharif was back in Pakistan, he had a lot of explaining to do Ã¢â¬" not to the people who elected him but to the military establishment. It is also clear that his explanations were not accepted. The generals have their own agenda and keeping the conflict with India alive and burning tops the list. Peace is something that will reduce their powers and they abhor it.

On the other hand, the Pakistani government indulged in its usual ploy of inviting Kashmiri separatists for talks with the Pakistani National Security Advisor (NSA) and the ambassador in New Delhi ahead of the NSA level talks between the two countries. This is a well crafted ploy that never fails to needle India and often results in talks being cancelled, as they were the last time around when the Foreign Secretaries of the two countries were to meet in August last year. IndiaÃ¢â¬â ¢s stand is that by consulting elements inimical to the Indian nation, Pakistan seeks to effectively make the talks trilateral while India has always maintained that there should be no third party involvement in any negotiations between the two countries. Pakistan maintains that it needs to understand the ground realities in Kashmir and the views of the people there before it can commit anything to India. This is becoming a chasm that is proving too difficult to bridge. With advances in technology (mainly video conferencing) Pakistan can well consult with whoever it wants without making a public spectacle of it. But that would not give it the opportunity to needle India and hope that the talks are scuttled. For, no one in Pakistani military establishment favours negotiations with India.

In a move designed to further escalate the tensions, Pakistan has announced the cancellation of Commonwealth parliamentary conference that was to be held in that country. India had already said it would not attend the conference because legislators from Jammu & Kashmir were not invited. As the conference was to be held on September 30, the only need for cancelling it so early was to further provoke India and get the NSA level talks cancelled. These are all moves deviously orchestrated by the Pakistani military establishment and followed by a meek civilian government. As things stand, the NSA level talks are not likely to take place and even if they do, nothing other than trading oft- repeated charges would take place in this hostile atmosphere.