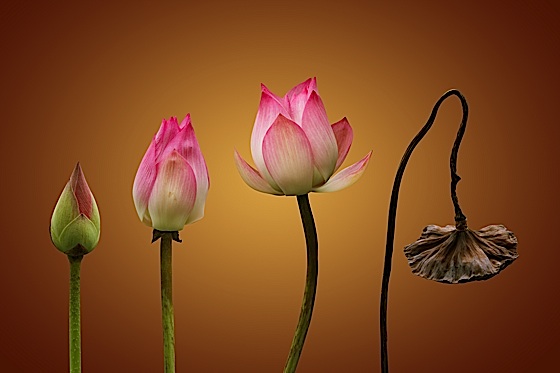 Punjab, Gujarat and Now Rajasthan: Is the Lotus Wilting?

Punjab, Gujarat and Now Rajasthan: Is the Lotus Wilting?

Editor-in-Chief of indiacommentary.com. Current Affairs analyst and political commentator. Writes for a number of publications. View all posts by this Author
The scale on which the BJP has been decimated in the by-polls in Rajasthan is mindboggling and perhaps unprecedented. Consider the facts. The BJP won the Ajmer Lok Sabha seat in 2014 with a majority of 1.7 lakh votes. This time it lost by a margin of nearly 85000 votes. In Alwar, it had won by 2.83 lakh votes. The Congress won it this time by nearly 2 lakh votes. In Mandalgarh assembly, the Congress won by 13000 votes. In all three places, the swing in votes away from the BJP was over 15 percent. These figures cannot be put down to just plain anti-incumbency. These figures show that even the core voters  those who traditionally support the BJP, come what may  are also going against the party. A swing of 3 to 5 percent is often viewed as anti-incumbency vote as fence sitters not approving the ruling partys record can go against it. But such huge swings are matters of concern and more than being negative voting against the BJP, it can be taken as positive voting for the Congress.

Although the Raje government has introduced many welfare schemes in Rajasthan, she tripped in the by polls due to many factors. First and foremost, the selection of candidates was faulty. Then, she underestimated the organizational strength of the Congress. She could not gauge the underlying anger in communities such as the Rajputs, the Brahmins and the Jats. She could not comprehend the distress over Pehlu Khans lynching and the general deterioration of law and order in the state. Despite being a pioneer in land law reform and introducing government-funded health insurance schemes for the poor, the Raje government could not tackle farmer distress and law and order. It also alienated powerful sections of the Hindu higher castes. That has become its undoing.

There must be deep worry lines on Amit Shahs forehead after these results. Punjab and Gujarat have already shown that just trying to create divisions between communities will not help the party. People vote on hope for some time. After that they vote on performance. In state after state, the BJP governments are doing little to alleviate the sufferings of the people. Instead, cow vigilantes and other criminals are being given a free run to foment trouble. Religion can excite people only on full stomachs. When there is no job and the stomachs are empty, the ire is vented on the government through negative voting. The BJP has only one more year to reverse the situation. Otherwise, their footprint will start vanishing from large parts of the country.