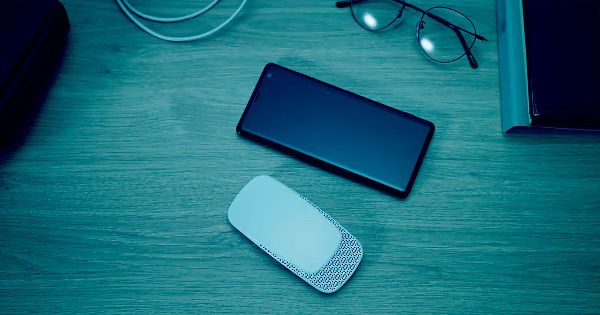 Relief From Getting Roasted (or Chilled) Outdoors: Wearable Air-conditioner From Sony

Relief From Getting Roasted (or Chilled) Outdoors: Wearable Air-conditioner From Sony

For all those who get roasted (or chilled) in the outdoors in summers (or winters) have relief in the offing. Japanese technology giant Sony has unveiled Reon Pocket, a wearable air-conditioner that will keep the body cool (or hot). It is being crowdfunded and is likely to be smaller than a mobile phone. It will come attached to a vest and will be sold as a combined product. It will be operated by a mobile phone app. The price - under Rs 10000 - is going to gladden the hearts of all sufferers worldwide (remember, even Paris is clocking above 40 degrees Celsius this year). The product is likely to cool the body surface temperature by up to 13 degrees Celsius or raise it by up to 8 degrees Celsius.

If successfully launched and effective as claimed, the product is likely to create a storm in the market. But crowdfunding is a difficult job and many such products do not see the light of day. Its only hope is if a big investor is impressed by the potential and commits a fortune to develop and market it. For this particular product, though, the good news is that it has got over 60% funding of the target amount with 20 days still to go. Experts say that there is all likelihood of the fund achieving its target in the stipulated time.

Even Sony is upbeat. It has started accepting orders (the product will initially be sold only in Japan) for Reon Pocket on its First Flight crowdfunding platform for a price ranging between Rs 8000 and Rs 12000. If the product is 100 percent funded, people in Japan will start getting their devices by March. The device will work on the Peltier element, the technology used in car and wine coolers. After charging for two hours, the battery will last for 90 minutes. That will normally be enough for a person out on the streets before he or she can access a charging point. After South China Morning Post put up a video of the product, it has become a social media sensation in China. People all over the world will be waiting expectantly to see its performance in Japan and will be hoping that Sony starts delivering across the globe in a few months time.