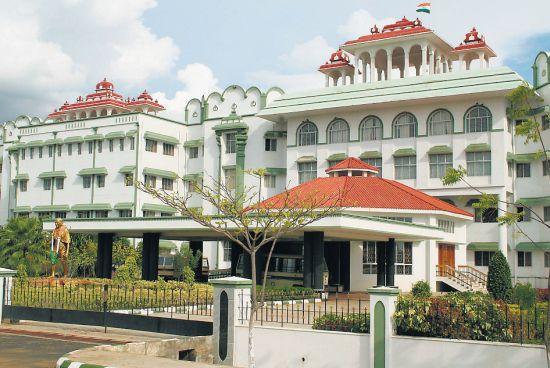 Does Reporting Lawyers' and Judges' Name Amount to Publicity?

Does Reporting Lawyers' and Judges' Name Amount to Publicity?

Editor-in-Chief of indiacommentary.com. Current Affairs analyst and political commentator. Writes for a number of publications. View all posts by this Author
The names of presiding judges and arguing lawyers have always been published in newspaper reports and articles on case decisions. If court proceedings are not held in camera and are public and if they are not specifically made non-reportable by the court, it is not against court rules or journalistic ethics to report which judge or judges presided in the court and which lawyers appeared for the parties.

But the Madurai bench of the Madras High Court has recently issued an order that restricts the media from publishing the names of the lawyers appearing in cases. It also said that the names of the presiding judges should also not be published if it was not vitally essential for the purpose of reporting. The HC directed the Registrar (administration) to instruct the media in this regard.

Bar Council of India (BCI) rules prescribe that no lawyer will solicit work or advertise for it. But that does not mean that a reporter cannot publish the name of the lawyer representing a client in an interesting case that needs to be published. For, reporting by media does not violate the BCI rules as the lawyer is not involved. The restriction is on the lawyer but not on the media.

The public has the right to know that which judge passed which order so that it can form an opinion about the capability or efficiency of the judge. Similarly, lawyers who put up a good show in court and manage to successfully argue their clients cases need to be highlighted. If it brings publicity for them, it is just a side effect. At times, it can be negative publicity too for lawyers who perform poorly. The court was perhaps troubled by the fact that some lawyers have made it a habit to either seek TV cameras or sit on panel discussions in television studios. But there again, if legal matters are being discussed, educationists or sportspersons cannot be on the panel.

It cannot also be denied that some activist-lawyers do get unwarranted publicity (and hence work) by being frequently mentioned in the press. There is also a charge against judges that they indulge in judicial activism only to become popular by getting their names flashed in the media. But that is taking a very narrow view of the issue. Those who fight for a cause or those who judge its merits are driven more by righteousness, passion and a desire to make a positive contribution than the need for publicity. But one thing is certain - the medias right to report on a case and the people behind it cannot be taken away arbitrarily.