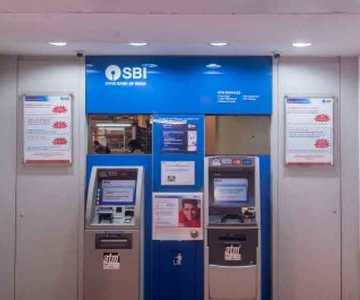 SBI Introduces Another Layer Of Security For ATM Transactions

SBI Introduces Another Layer Of Security For ATM Transactions

There have been thousands of instances of debit and credit card skimming from ATMs. Several gangs are supposed to be working on this mode of defrauding people. Lakhs of people have lost between huge amounts to these gangs. Police have identified various modus operandi used by these gangs and have warned people of exercising extreme precautions while using their cards to withdraw money or make other transactions at ATMs.

The State Bank of India, being the market leader in retail banking and having the largest chain of ATMs spread over the country, has now introduced a new way of withdrawing money from ATMs. It adds another layer of security and is likely to bring relief to customers.

Every time you withdraw money from any State Bank ATM from January 1, 2019, you will have to carry your registered mobile because just like online transactions, the bank will send an OTP to your registered mobile number to ensure that it is indeed you or a person authorized by you who is withdrawing the money.

This will add a further layer of security to ATM transactions. It will perhaps deter gangs from defrauding people as the cost of cloning a mobile sim to receive the OTP might make the whole operation unviable. This is well thought out security layer being added to ATM transactions by the State Bank. Other banks would do well to employ it too.