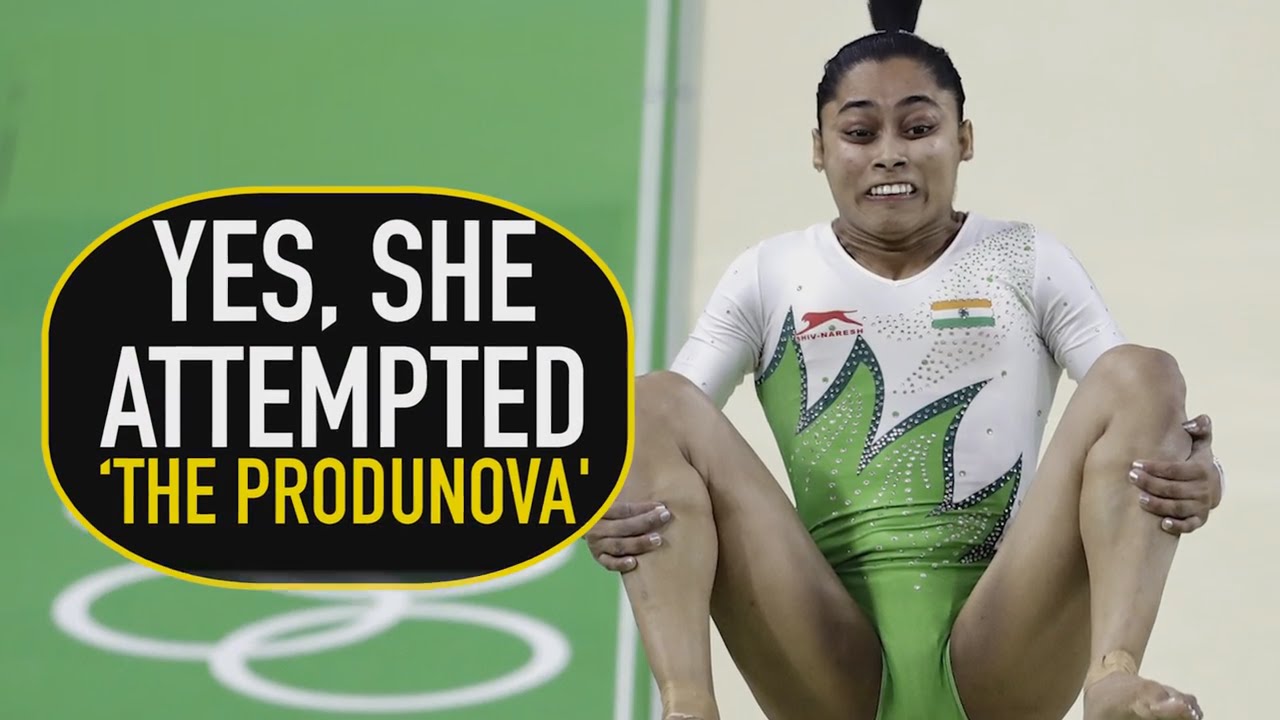 Take a Bow, Dipa Karmakar, You are Extraordinary

Take a Bow, Dipa Karmakar, You are Extraordinary

Editor-in-Chief of indiacommentary.com. Current Affairs analyst and political commentator. Writes for a number of publications. View all posts by this Author
When Dipa Karmakar had qualified for Rio Olympics, becoming the first woman from the country to do so and India had gone gaga over the feat, this correspondent had written that our celebrations over a mere qualification would seem odd to foreigners.

But Dipa has made India proud. Despite all the hurdles, to go to Rio and to finish fourth is no mean achievement, despite people like Shobhaa De not recognizing anything but a podium finish and rubbishing the efforts of our athletes by calling them selfie tours. The most astounding feat by Dipa was that she attempted the Produnova (one of the most difficult maneuvers) and landed it perfectly.

Way to go girl! The whole of India is behind you. Now, hopefully, you will get sponsors, world class training and as you are hoping, a gold at Tokyo Olympics in 2020. For, with this effort and the rich experience she has gained, Dipa will be a different competitor after this.