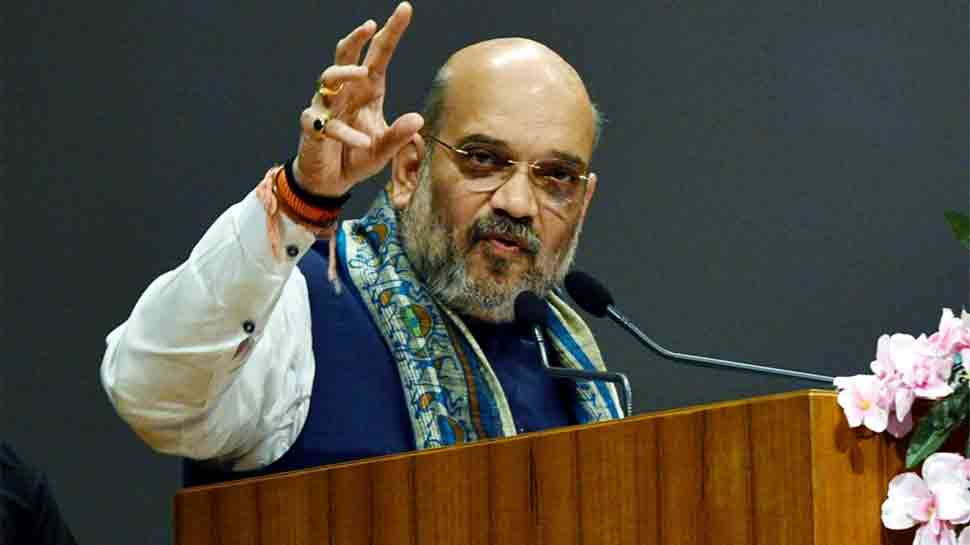 There are conflicting views emerging from the highest echelons of the BJP after the humiliating defeat it suffered in the Delhi elections. Just after the results were in, there were reports that the party was buoyed by the increase in its vote share and had said that despite the loss, its strategy of polarizing the electorate had paid dividends and it would continue with it for future elections elsewhere. Then, speaking at the Times Now Summit, home minister and de facto number two in the party, Amit Shah, made two statements that could be seen as conflicting. In the first statement, he admitted that perhaps slogans such as "desh ke gaddaron ko, goli maron salon ko" and terming the BJP-AAP contest as an "Indo-Pak match" had contributed to the BJP's defeat. But in the same breath, Shah said that the party did not fight elections only to win and its main aim was to spread its ideology.

What does one make of that? Amit Shah says the party does not always want to win but wants to spread its ideology. But should ideology be spread by branding people traitors and treating everyone having an opinion different from the BJP as anti-nationals? And should it be done only at election time? The way the BJP leadership treated the peaceful protests at Shaheen Bagh in Delhi and at other places across the country showed that it was bent on creating a divide between Hindus and Muslims over the CAA. The Prime Minister had made his famous remark of knowing about who is protesting "by their clothes" in the initial days of the protests. Later, they were branded as traitors by other leaders and the goli maro slogan was repeated at most election rallies in Delhi. Now Shah says that it perhaps cost them the elections.

But will the BJP mend its ways? Look very unlikely in the face of the logic that the aggressive stance had won them 6% more votes in Delhi this time. The party has failed to realize that the 6% did not come from AAP's kitty. It came from the Congress whose voters deserted it and split the votes between the two main parties. One is sure that in the election in Bihar, the BJP is once again going to focus on the CAA and the NRC and despite Shah's admission that provocative slogans were unnecessary Amit Shah himself will take the lead in crying hoarse over illegal immigrants and anti-nationals protesting against the CAA. For good measure, he is likely to invoke the tukde tukde gang while seeking votes. The BJP knows only one way of spreading its ideology - by branding others as anti-nationals. Since it has paid dividends in the past according to the party's internal assessment, it is unlikely to change its stance.