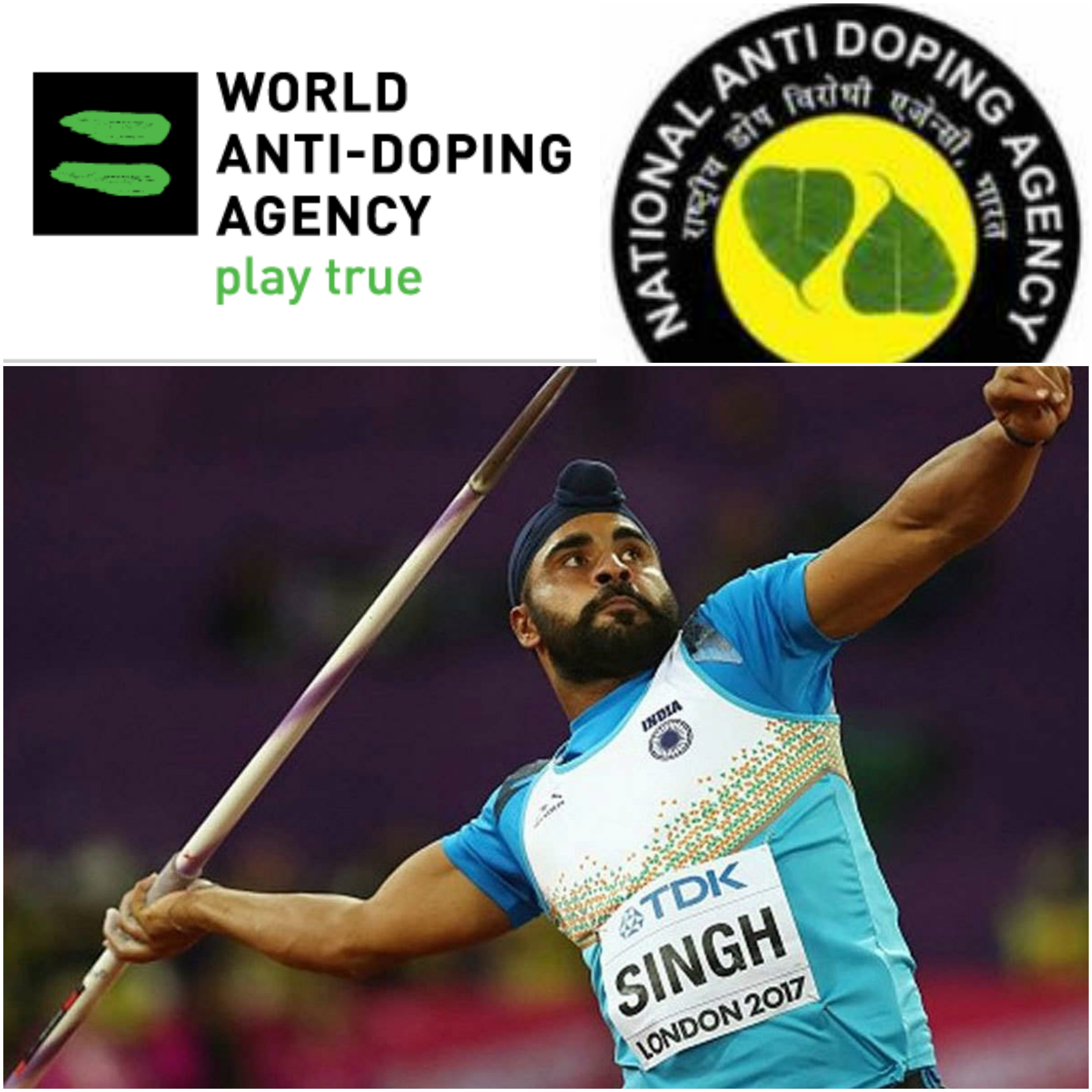 The Kang Case: Athletes Have To Be Extra Careful About The WADA List Of Banned Substances

The Kang Case: Athletes Have To Be Extra Careful About The WADA List Of Banned Substances

According to Kang, he had severe sore throat before the Indian GP5 last year and when he consulted a private physician in Patiala after taking the team management's permission, he was prescribed several drugs for his ailment. One of these drugs was beta dexamethasone which is a banned substance as per the WADA list. His sample was collected in August last year and he had declared that he had taken the drugs when his sample was collected. Kang claims that these drugs did not enhance his performance and he will get a clean chit when he gets a chance to explain his position at the hearing.

But is Kang the authority to judge whether the substance enhanced his performance? And is that an issue at all? WADA has a list of banned substances that athletes must avoid at all costs. Kang, as a seasoned competitor, and the team management, must have known that beta dexamethasone is not allowed. Then why did he take it just before the Indian GP? He could have asked the doctor to prescribe an alternative. Since his sample was collected in-competition (although he came second in the event with a best throw of 76.28m) during the Indian GP, it is damning enough for him to be handed an eight-year ban.

Indian athletes, their coaches, other members of their personal team and the team management have to be alive to the issue of banned substances. WADA has a policy, rightly so, of zero-tolerance to the banned list. It does not matter whether the substance actually enhanced the performance of the athlete; if it is there on the banned list, no athlete should knowingly touch the substance even with a barge pole. Self-discipline in this matter is of utmost importance as it can make or break careers. Indian athletes have to be careful about this.