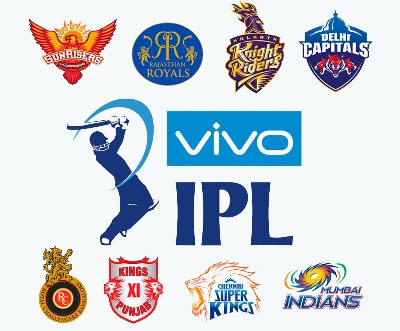 The Board of Control for Cricket in India (BCCI) has taken the correct decision in indefinitely postponing its marquee event, the IPL for 2020. With the country under lockdown, there was no possibility of holding an event of that magnitude even for TV audiences. In any case, even if the IPL was held in the current window, it would have been drastically curtailed, perhaps with the teams playing just one match each against each other (the usual practice is one home and one away matches against each team). That would have changed the whole format of the tournament and would have perhaps made it less attractive.

Also, this time the BCCI did not have the option of holding it outside India as it did in 2009 due to elections in India that year. The tournament was played in South Africa. But this year, no country in the world is free from the grip of coronavirus and no cricket board would risk sending its players abroad even if international travel restrictions are removed anytime soon. A tournament like the IPL is massive and involves a huge amount of traveling and other arrangements. The times are not conducive to holding such an event.

The question that now arises is that will the IPL 2020 be held at all? The ICC calendar is planned much in advance and there are few options to move tournaments from their pre-allotted dates. Many countries would be eyeing to hold the tournament if the situation does not improve in India. Sri Lanka has, in fact, made an offer to hold it in July-August. But will the ICC allow it? There is only a small window in September-October this year, just before the T20 World Cup, which the BCCI is eyeing. But since it is too close to the World Cup, it remains to be seen how many boards would allow their players to be exposed to the risk of injury in a highly competitive tournament like the IPL just before an international tournament.

Whether the IPL 2020 is held or not, one thing is sure - it will not be as lavishly mounted or as big as the earlier events. Even if the BCCI uses its massive clout to pull strings and bring it all together (the stakes are very high and the BCCI might call in all its notes), the September-October window will make for a curtailed event. But all that depends on how the pandemic is controlled, in India and elsewhere in the world. Going by the current trend of rising cases, it seems unlikely that the country will be ready for an event like the IPL this year. By all accounts, it is going to be tough for IPL 2020. At best, we can see a curtailed, TV-only event, if at all.