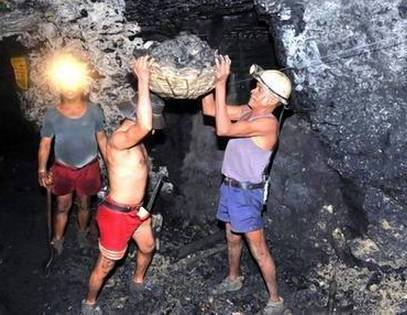 View all posts by this Author
In a major reform, the NDA government has allowed private parties to undertake commercial coal mining. After nationalization nearly 45 year ago, this sector was open only for public sector and some private companies like power producers. The government has decided to follow the auction route to give coal mining leases. But it has said nothing about a regulator for the sector.

Private commercial coal mining is important because despite having enormous coal reserves, India imports nearly 22% of its requirements. Since Indias electricity demand is met largely by thermal plants fired by coal, adequate supply is always needed. But it is often seen that coal stocks are dangerously low, threatening the closure of such plants and the spectre of blackout looms large in some parts of the country.

Two things need to be kept in mind. First, the base price of leasing coal mines must not be kept at such a high level as to make it unprofitable for the lessee. Secondly, the selling price of coal must also be remunerative for the miners.

The government also needs to have a regulator for the sector. There is already a pending bill that was introduced in 2013 but was not passed. It can be taken up as a model and necessary adjustments can be made to reintroduce it. An independent regulator is a must as the government is directly involved in both mining and major consumption of coal in thermal power plants. Hence, the playing field has to be made level for private commercial miners.