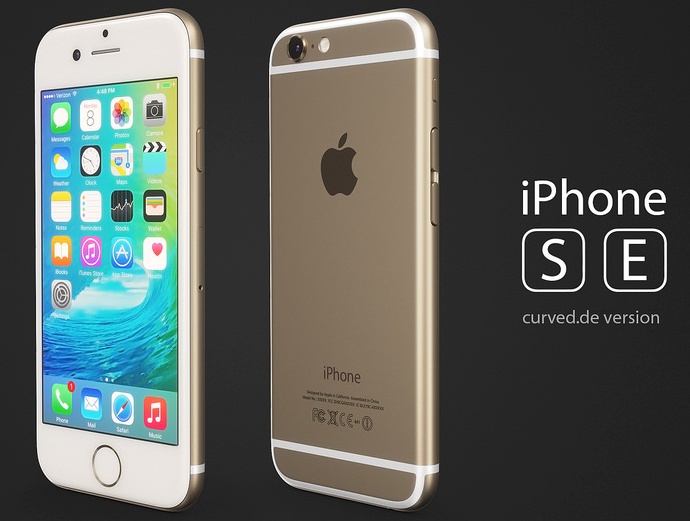 Apple: Will SE Spoil the Party?

Apple: Will SE Spoil the Party?

View all posts by this Author
Apple launched a new device, iphone SE, sometime back. It got a very negative response from buyers, due mainly to its high price tag. Faced with such a situation, most companies would have gone for a price correction. But trust Apple to be different.

It has gone ahead and raised prices of all its other devices by up to 29 percent. The company has said that this was to push up the sales of the SE as it found that devices bigger than SE, like iphone 6 and 6S, were priced at lower rates. The company thought this was hampering SE sales.

This kind of inverted pricing logic is not going to work. The latest price revision will take all its devices out of reach of a large majority. Even those who buy Apple just to flaunt will think twice before dishing out a fortune as better products at lower prices are available in the market. "But an iphone is an iphoneâ will cease to matter if it is priced beyond a certain level.

Already, Appleâs market is shrinking across the world, including India. KGI Securitiesâ analyst Ming-Chi Kuo has predicted that with no pathbreaking innovation, users are going to shrink further and Apple will be one of the top 5 underperforming smartphone brands in 2016.

This illogical price rise will dampen buyer mood in India. As it is, people were not converting to iphone 6 or 6S as prices were high and resale value of old device was low. A major rethink is necessary at Apple regarding pricing policy and features innovation.