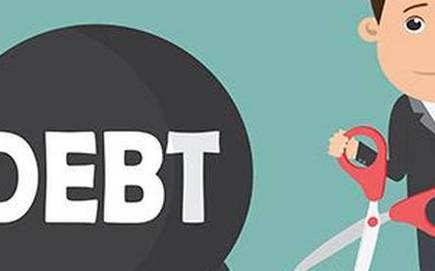 Linus tackles things head-on. He takes sides in his analysis and it fits excellently with our editorial policy. No 'maybe's' and 'allegedly' for him, only things in black and white. View all posts by this Author
Asset reconstruction companies (ARCs) never had it so good. With the financial year coming to an end, they are seeing booming business as banks pressed for cash are putting large blocks of stressed assets for sale and that too at lucrative prices for cash payments. They want cash payments because they want to avoid provisioning for NPAs in the year-end balance sheet. A report in The Financial Express says that ARC executives are upbeat about business as banks are willing to take even 60% haircuts, with Central Bank even willing to take an 84% haircut in Alok Industries, as its reserve price suggests.

In the last two years, there were reports from various sources that suggested that banks would have to take upwards of 50% haircut to clean up the NPA mess. In July 2017, credit rating agency Crisil said that the exposure of banks in top 50 stressed assets was close to Rs 4 lakh crore and they could realize only Rs 1.6 lakh crore, implying a haircut of 60%. Crisil classified the haircuts into four broad categories  marginal (less than 25 percent), moderate (25-50 percent), aggressive (50-75 percent), and deep (greater than 75 percent). One-fourth of the debt analyzed was identified to need marginal or moderate haircuts, while a third needed aggressive, and nearly 40 percent, deep haircuts. It seems 21 months later, the suggested haircuts are actually taking place.

As banks realize that chances of recovering the loans are getting slimmer by the day, they want to get some amount back instead of not getting any. The other benefit is that the provisioning liability comes down and it frees up capital to that extent. Banks are also under pressure from the RBI to clean up their balance sheets. Banks want to settle National Law Tribunal-related exposures at a much lower rate provided they get cash payments. Delays in resolution through the fledgling Insolvency & Bankruptcy Code (IBC) also seems to have forced the banks to go through this route.