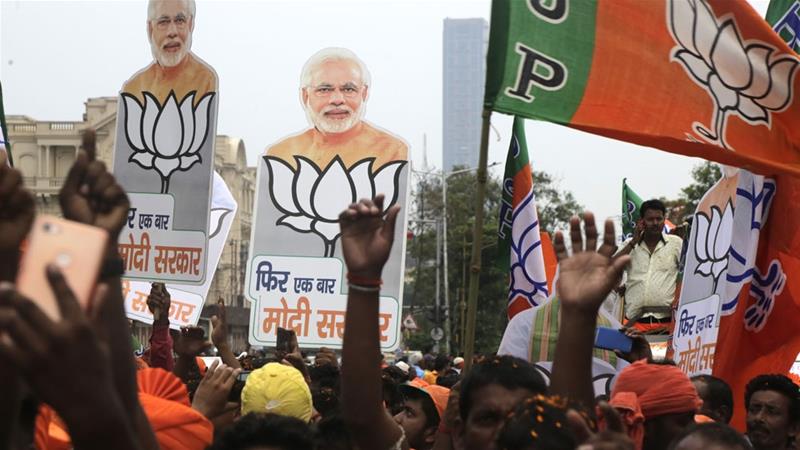 So what does the party do? It has started poaching MPs from other parties. First, four Telugu Desam MPs switched colours and then the single MP of the Lok Dal did likewise. Now, Neeraj Shekhar, son of former PM Chandra Shekhar, left the Samajvadi party and joined the BJP. Since he cannot do so as per the Anti-Defection law, he had to resign from his Rajya Sabha seat. To compound the problems of SP and Akhilesh Yadav, some reports say that all the remaining 12 Rajya Sabha MPs of the SP are in talk with the BJP to switch sides. If that happens, the SP will be wiped out of the parliament and the NDA will get a majority in a jiffy.

But is this ethical? The BJP and the turncoats might say that every person has the right to reconsider his or her political views and join the party he thinks best as long as he or she does not break the law. But it is clear from the goings-on that horse trading is taking place on a large scale all over the country. Not satisfied with the huge mandate and almost achieving its goal of Congress-mukt India, the BJP now wants to rid the country of other parties as well.

But the party must remember that what goes around comes around too. It has its own example at hand. The party was reduced to just 2 seats in the Lok Sabha in 1984. But it has managed to come back strongly and has got a historic second term now. Hence, it should desist from employing underhand tactics and follow democratic norms to serve the people. It does not behove the party to use the same methods employed by the Congress for the last 7 decades, especially as it wants the country to be rid of the Congress. Just removing the Congress from legislatures will not do, the BJP has to remove the ugly Congress culture. But its actions prove that the having got power, the party is no longer interested in that. In fact, the party is embracing the same culture to become a right-wing mirror image of the Congress.