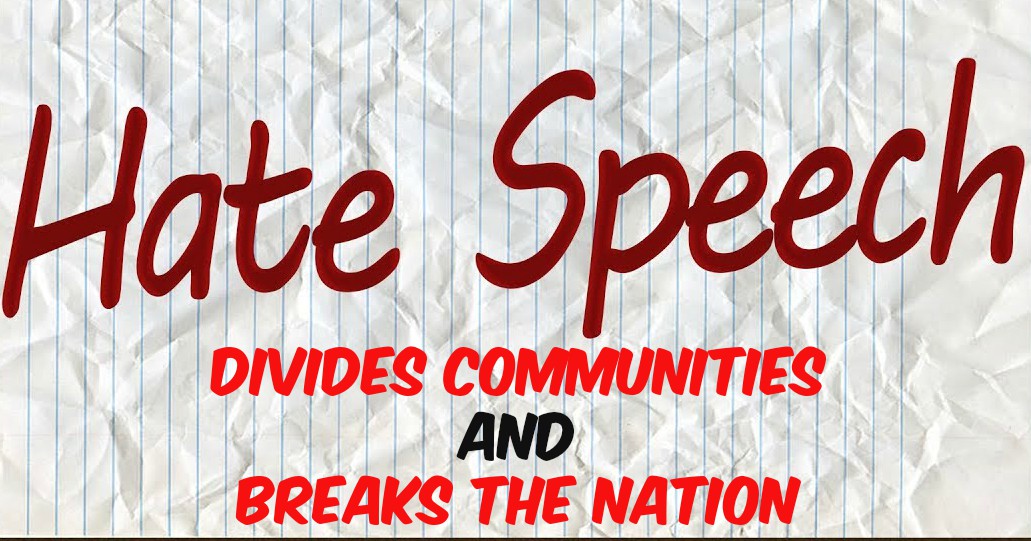 BJP's Disapproval Of Hate Speeches: Too Little, Too Late

BJP's Disapproval Of Hate Speeches: Too Little, Too Late

The BJP has finally spoken out against the hate speeches made by Kapil Mishra, Anurag Thakur and Parvesh Verma which were a contributing factor in polarizing the society and which, especially the one made by Kapil Mishra in Jafrabad threatening to clear the roads with his workers if the police failed to do so, led to the riots in Delhi.

The party said that it disapproved of the allegedly inflammatory statements made by Mishra and others. Union law minister Ravi Shankar Prasad said that "such remarks have never been considered appropriate by the party" and that both PM Modi and home minister Amit Shah had spoken against them.

Strictly speaking, this was not the first time the inflammatory speeches by BJP leaders in Delhi had been disapproved by the top brass. Amit Shah had, in the aftermath of the Delhi election debacle, admitted that polarizing references such as calling anti-CAA protestors "traitors" and terming the election an "India-Pakistan match" perhaps contributed to the party's defeat.

But did it help to rein in leaders like Kapil Mishra? Even after the disapproval from Amit Shah, Mishra went about his belligerent ways, making provocating speeches and doing everything to incite violence. There was no attempt from the party leadership to muzzle him or to tell him to take an antidote for the high level of communal testosterone in his body. If Mishra has gone against the party's stated policy, why is it not taking disciplinary action against him?

Even now, the party has just shown its disapproval, it has not expressly asked Mishra and others to refrain from making such speeches or doing things that can spark off riots. If the party does not put its leaders on a tight leash, there is a huge chance that things will go out of hand again. The anti-CAA protests are largely peaceful. Why can't the pro-CAA rallies be equally so? What is the need to term the anti-CAA protestors anti-national or traitors? The anti-CAA protests have readings from the constitution, display the national flag and have sessions of evocative songs and speeches. The pro-CAA rallies can also play patriotic songs and speeches in a peaceful manner. There is no need to take the stance of 'goli maro' as dispute and misunderstanding need to be countered with intelligence and modesty and not with uncouth behavior, provocation and violence.