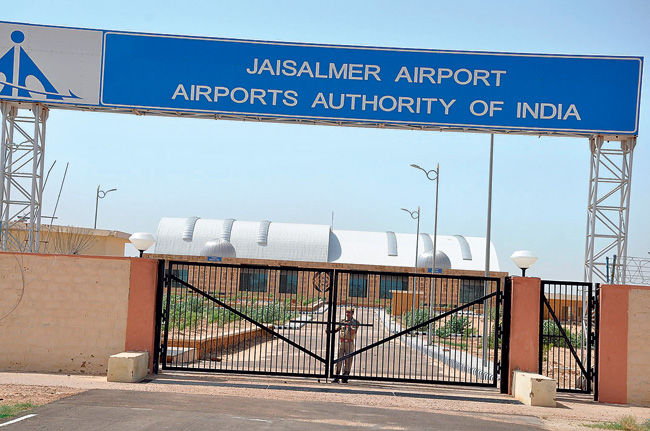 Build Airports, But Only After Proper Research

Build Airports, But Only After Proper Research

Yogendra is undecided whether he wants to be a writer. So he writes to see if he can be a writer. Ha Ha View all posts by this Author
Building all kind of infrastructure in the country is a pre-requisite for growth and development. Building connectivity infrastructure is more so. Given this fact, the governments decision to build more airports in the country needs to be welcomed. But such decisions in India fall prey to poor research and planning and are often guided more by political considerations rather than business sense and need. This is where investments go down the drain and taxpayers money, which could be better used for other pressing development work, is thrown down the drain in maintaining airports where no scheduled flights operate.

Before embarking on an airport building spree, the government should learn from history. India has more than 25 airports which have turned non-operational in places such as Jaisalmer, Kolhapur, Sholapur, Bhatinda, Akola, Jalgaon, Ludhiana and the like. These airports were built at a huge cost. Most of them were built due to political pressure from ministers and MPs without giving a thought to the fact whether traffic existed on the route. They entail a heavy maintenance cost every year and are a drain on public finance.