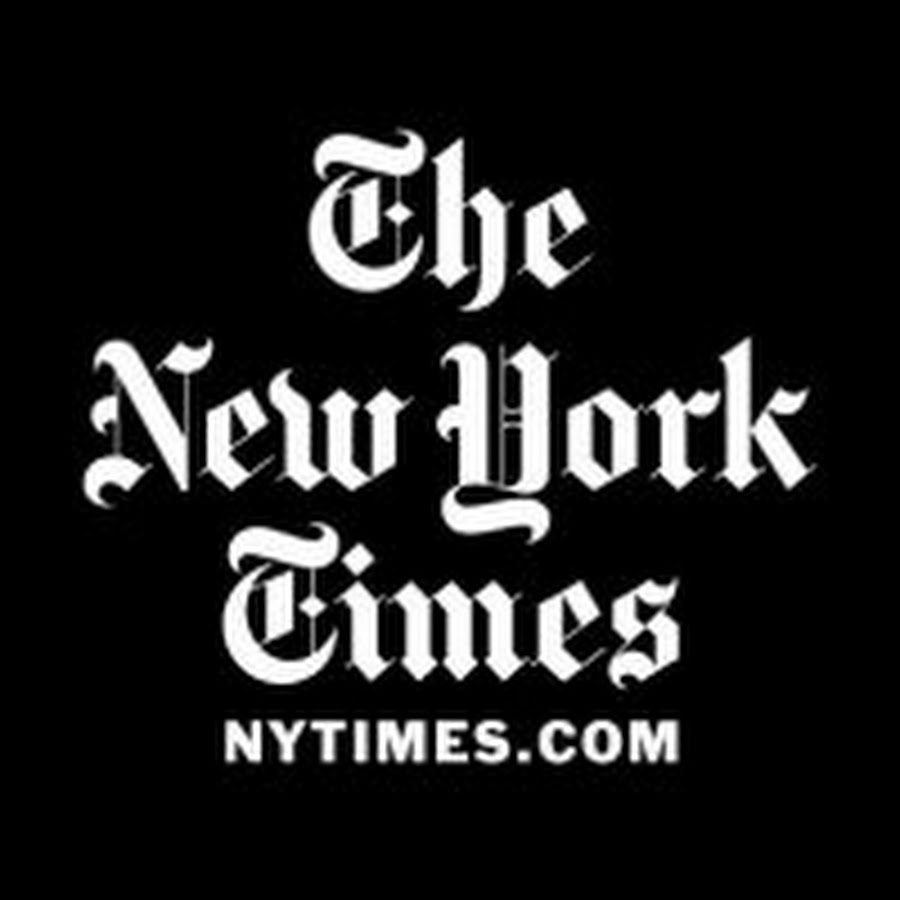 Changing Opinion of US Media About Pakistan

Changing Opinion of US Media About Pakistan

By our team of in-house writers. View all posts by this Author
The US media is waking up now to the fact that Pakistan is playing a game of duplicity with that country. The New York Times, in a hard hitting editorial titled âTime to put the squeeze on Pakistan,â has warned the Obama administration that any further mollycoddling of Pakistan will have adverse implications for world peace. We in India have known it for long and leading commentators and think tanks have been warning the world that whatever aid the US gives to Pakistan in terms of money or military hardware is never used against the terrorists on its western border with Afghanistan. Instead, it is deployed against India and is used to train and send infiltrators to destabilize the country. It was one of the most incomprehensible things that how US and US media could be duped for so long by a country whose actions are there for all to see.

Read the full editorial in the link provided to get an idea of how US opinion about Pakistan is changing. The NYTimes editorial