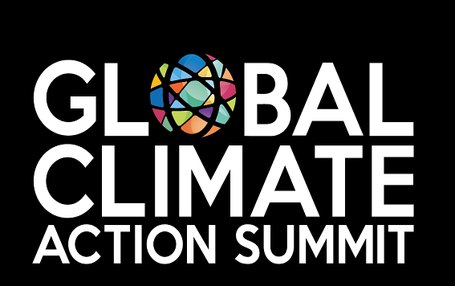 Climate Action: PM Modi's Commitments Need To Be Backed By An Updated NAPCC

Climate Action: PM Modi's Commitments Need To Be Backed By An Updated NAPCC

At the Global Climate Action Summit in New York, Prime Minister Narendra Modi unambiguously said that "by 2022, we plan to increase our renewable energy capacity to much beyond 175 GW, and later to 450 GW." He also showed India's commitment to making the country free of single-use plastic by curbing its manufacture and sale. But is the ground reality conducive to meeting the renewable energy (RE) commitments?

At the Paris Climate Pact, India made several commitments regarding increasing the share of non-fossil fuels in its energy mix, But to meet the pledged installation, the country will have to add more than 20GW of RE every year, which is more than double the rate achieved in the last four years. At this rate, the commitments are unlikely to be met.

The problem lies in the lack of concerted action. When activists accuse politicians of uttering empty words, they are not off the mark. Take India's case, for example. There has to be an internal framework for putting the policy to work. The National Action Plan on Climate Change (NAPCC), India's internal framework, is more than 10 years old. It does not have the necessary legal bite to ensure that India can reduce by one-third the emissions intensity of economic growth by 2030, as the country has committed under the Paris Agreement. Hence, the NAPCC needs to be urgently updated and made stronger.

Then, the problem of land acquisition and funding needs to be addressed fast. Land acquisition for any project in India has wide political ramifications making all governments shy from legislating on it. Solar projects need vast land tracts and given the inertia in legislating on land acquisitions, it seems improbable that India can increase its RE capacity at desired levels in the time frame committed in Paris.

While the Prime Minister's concern for the climate and reiterating India's commitment towards being a responsible nation is laudable, it will not mean much if not backed by an updated action plan and political will in solving the land problem and generating the enormous funds required. While things are moving on RE in India, the pace leaves a lot to be desired.