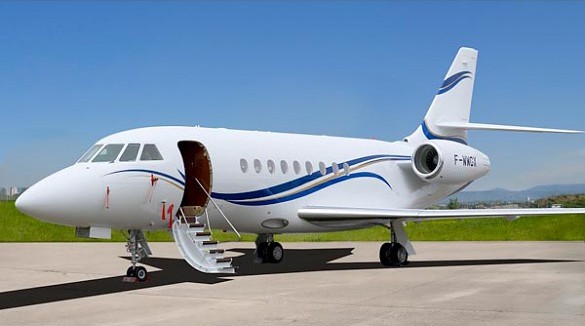 Editor-in-Chief of indiacommentary.com. Current Affairs analyst and political commentator. Writes for a number of publications. View all posts by this Author
Rahul Gandhi and the Congress party are suffering from unnecessary phobias. Their reaction to the recent incident of his chartered plane developing snags and then facing turbulence that was not normal shows that they will blame the present government, especially Narendra Modi, even if the Gandhi scion develops a cold. Aircrafts are prone to developing snags. It is futile to say that the party sees a conspiracy to ground Rahul so that he is unable to campaign or even worse, incapacitate or liquidate him.

The importance the government attaches to his physical well-being was evident from the fact that the first phone call he received after landing was from PM Modi who called to ask if Rahul was hurt. Then, the Directorate General of Civil Aviation (DGCA) immediately constituted a two-member panel to enquire into the whole episode. But the Karnataka (ruled by the Congress) police are seeking to politicize the issue by lodging a police complaint against the operator and the pilot of the aircraft. The move has been resented by Business Aircraft Operators Association (BAOA) who have rightly pointed out that the DGCA is the competent authority to probe the issue and the police can only come in if any wrongdoing is detected by DGCA.

The Congress party has to realize that the police in Karnataka neither have the expertise nor the personnel to probe snags in aircrafts. They will only hamper and perhaps derail the DGCA investigation. Further, there are some set rules that are not to be disturbed. Leaving technical investigations to qualified people is one of them. Hence, the DGCA must be allowed to complete its investigation without any hindrance from the state police.

Despite alleging that the NDA has ushered in an Emergency like situation in India, Rahul Gandhi must admit that he and most others in the country are not stopped from carrying out their duties as opposition leaders, something which Indira Gandhi did not allow during the dreaded Emergency. Allegations against the government based on governance issues are welcome but allegations of foul play regarding aircrafts  something that can lead to murder  are not. Rahul Gandhi and the Congress party must desist from making such baseless allegations.