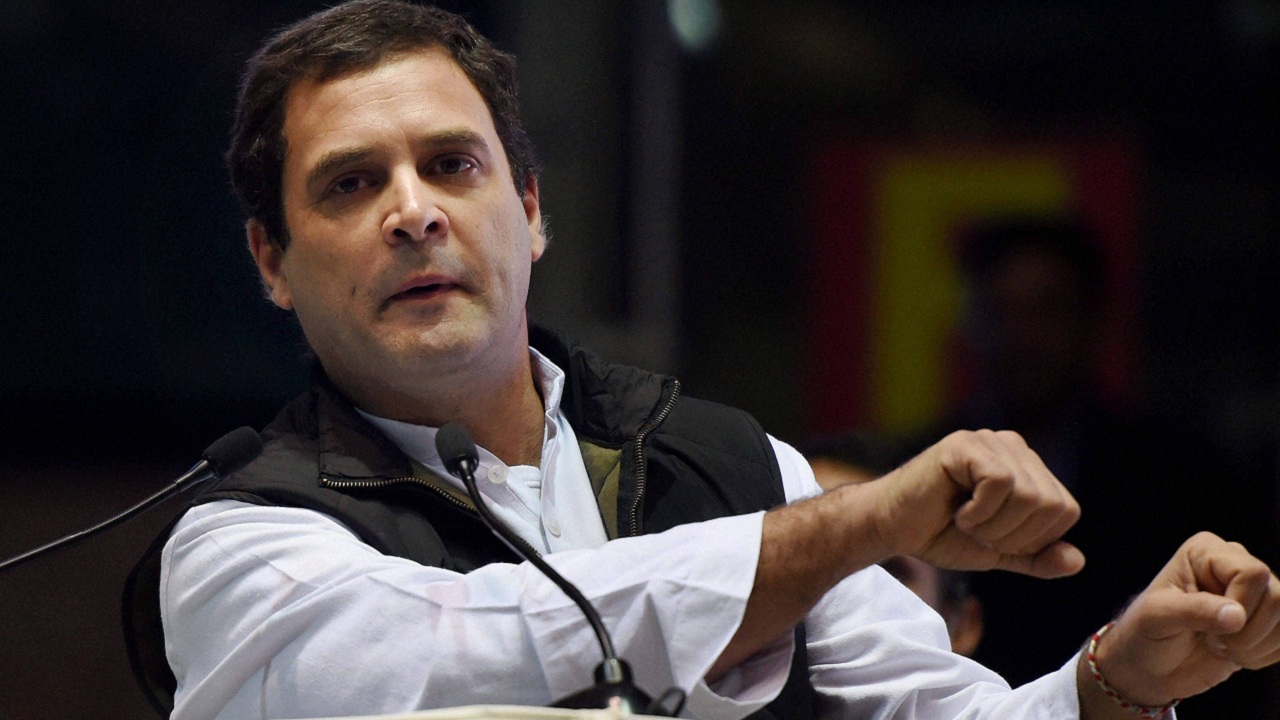 Congress: Resurrecting Itself With A Vengeance

Congress: Resurrecting Itself With A Vengeance

Editor-in-Chief of indiacommentary.com. Current Affairs analyst and political commentator. Writes for a number of publications. View all posts by this Author
The Congress has bounced back. It has put it across the BJP, decisively in Chhattisgarh, convincingly in Rajasthan and somewhat shakily in Madhya Pradesh. But the most important thing to acknowledge is that a party that was supposed to have been wiped out, whose local leaders were supposedly fighting among themselves and whose head honcho was a reluctant politician with little knowledge, still had the fire to topple a party that had a well-oiled election machine, unlimited funds and a captain who was considered invincible.

Apart from proving once again that the people know the best in a democracy, the turn of fortune for the Congress proves two other things  one, that there is no substitute for pegging away and two, that an all-India infrastructure is a huge asset. All talks of a Congress-mukt Bharat will now vanish as the party has clawed back to power in Punjab, Haryana, Rajasthan, Chhattisgarh and Madhya Pradesh. This has been made possible due to the untiring efforts of Rahul Gandhi, someone who was derisively dismissed as a Naamdaar and Pappu. He was of course backed by the huge infrastructure the party has in each state as a result of being the party in power almost everywhere since Independence.

Rahul kept pegging away. At first, he picked on small issues or even played the catching up game by just replying to what Prime Minister Modi said about him. But once he pounced on the Rafale deal and the farm distress, he suddenly changed gears and went hammer and tongs at the NDA. That this has reaped rich dividends is clearly visible from the current results in the three states that Congress won, despite not having an ally. The fighting spirit was visible in Gujarat and Karnataka, but that was with allies. This time, the Congress has done it alone.

Suddenly, the invincible and well-funded election machinery of the BJP is on the back foot. The party will take some time to come to terms against the googly that Rahul has bowled to them. There is no doubt that the governments in Madhya Pradesh and Chhattisgarh were facing anti-incumbency, having been in power for 15 years and that Rajasthan has a record of not voting for the incumbent, but people tend to vote for the known devil if there is no alternative. Rahul and his team in the states, Sachin Pilot in Rajasthan, Kamal Nath in MP and Bhupesh Baghel in Chhattisgarh, presented the people with an alternative and they lapped it up.