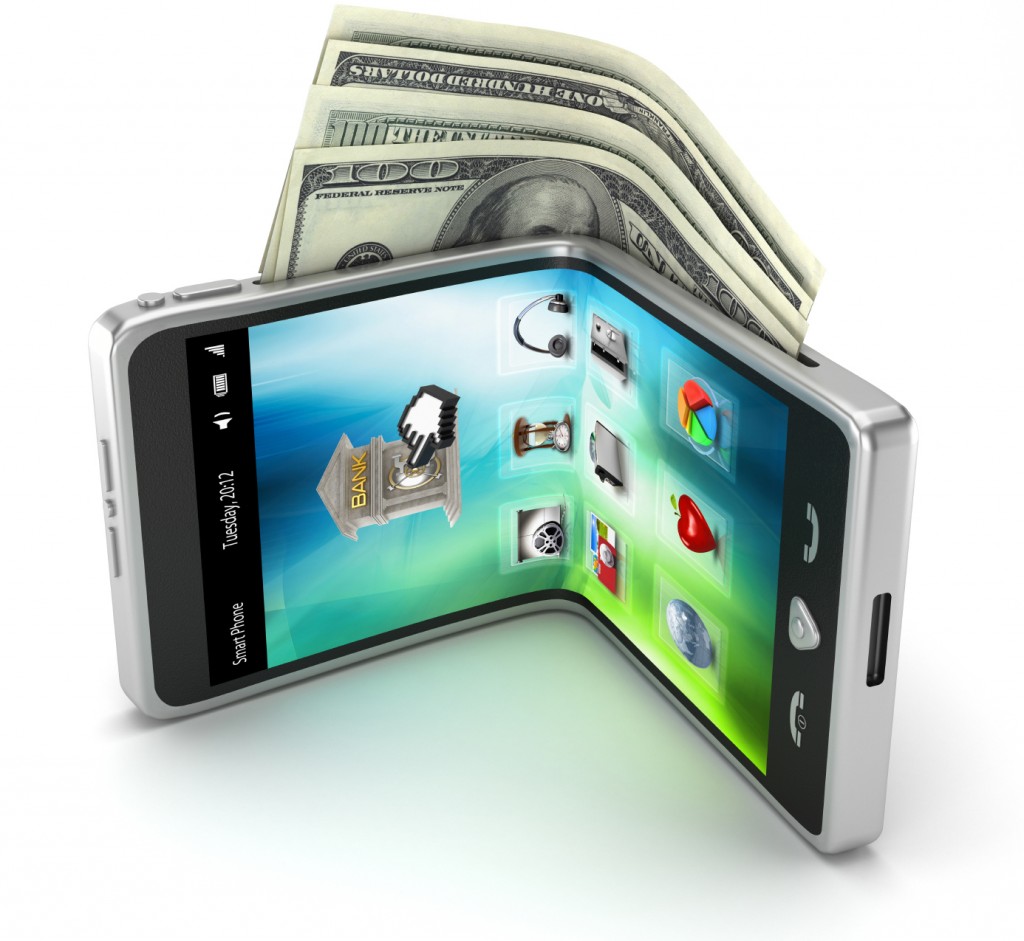 Editor-in-Chief of indiacommentary.com. Current Affairs analyst and political commentator. Writes for a number of publications. View all posts by this Author
pic courtesy: mobileecosystemforum.com

How money changes hands and how payments are made has undergone tremendous changes in the last few years. Online payment through digital wallets is galloping at a searing pace. In the third quarter of 2015-16 (October to December 2015) transactions worth Rs 5539 crore were done compared to Rs 2226 crore in the same period in 2014-15. That translates into a growth of nearly 250 percent. In terms of transactions, it was 153 million to 65.9 million, again a growth of more than 230 percent. More people are paying through wallets and they are paying more than they did a year ago.

This has immediately attracted e-tailers to this business. While initially there were specialized online retailers and specialized online digital wallets, the lines are getting blurred now as both entities try to maximize the benefits of a large user base. While online retailers feel that since the customers have to pay anyway, why not induce them to pay by in-house wallets. This reduces the hassles when refunds are to be made for return of products. Entities operating wallets feel that they need to get into e-tailing to try and make existing users buy from their platform. Others like taxi aggregators Ola and Uber have also jumped on to the bandwagon.

While this was going on all over the world (ebay had acquired Paypal), especially in China, in India it started when Snapdeal acquired Freecharge. At the other end, digital wallet leader Paytm (backed by Alibaba) started its online store. Now it has become a free for all as Flipkart (after a few false starts), Amazon and others start their own wallets. But as of now, digital wallets are being used more for mobile recharge and utility payments and hence their viability for online purchase payments is still untested. Most Indians prefer cash on delivery if it is available. This is one of the main reasons why Paytm is bleeding in its e-tailing operations and Snapdeal is not getting enough payments through Freecharge.

There is always the fear of hackers getting access to their debit/credit card or bank details while making online payments that will make more and more Indians convert to digital wallets. Also, there will come a time when cash on delivery will be restricted or even done away with as it entails a cost for e-tailers. Hence, digital wallets have a huge future. Starbucks, for example has more than 10 million users, using both its wallet and drinking its coffee simultaneously. Freebies induced loyalty is a big point in their success. But that does not mean everyone will be as successful. It remains to be seen whether specialized entities are more successful or e-tailers and e-service providers manage to take over with their in-house wallets.

There is a twist in the tail though. With the RBI and a consortium of banks launching the Unified Payments Interface (UPI) last week to make transfer of money through mobile phones by using a variety of authentication systems including Aadhar based ones, it also remains to be seen which platform gains wider acceptance and popularity. If UPI becomes hassle-free, then the user would not like to keep money idle in a digital wallet and would pay from his bank account instead without the use of debit or credit cards. Then, digital wallets would have a tough time retaining customers, let alone attracting new ones. As the payments ecosystem is evolving and new technology is driving innovation, it is difficult to predict how the scenario will pan out even in the near future.