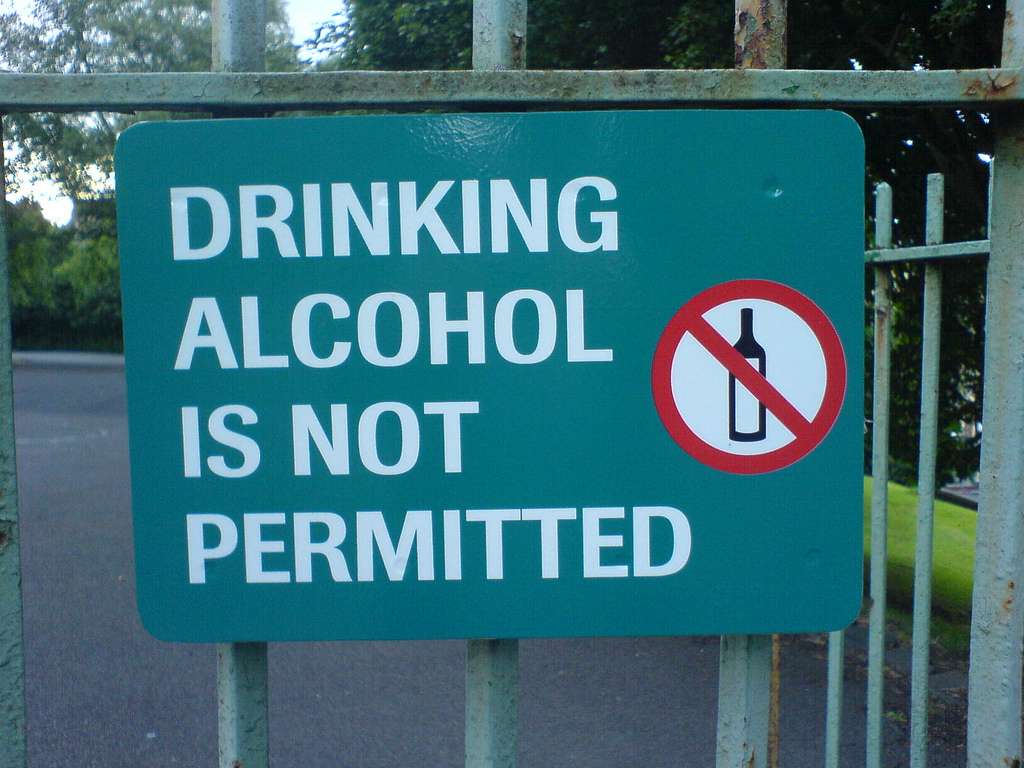 Drinking in Public Places and Near Liquor Shops

Drinking in Public Places and Near Liquor Shops

By our team of in-house writers. View all posts by this Author
Acting on a PIL, the Kerala High Court has directed that people have no right to drink alcohol near liquor shops. It has decreed that such consumption of alcohol and the resultant nuisance it creates in the form of throwing of bottles in the area and noise by drunks can be an irritant to people living nearby and can cause public disturbance. Hence, it has directed the police to stop such instances. In Kerala, consumption of liquor in public places is prohibited by sec.15C of the Abkari Act, 1967. The Act provides a list of places that can be construed as public places and streets are included in the list.

Sec 268. Public nuisance.-- A person is guilty of a public nuisance who does any act or is guilty of an illegal omission which causes any common injury, danger or annoyance to the public or to the people in general who dwell or occupy property in the vicinity, or which must necessarily cause injury, obstruction, danger or annoyance to persons who may have occasion to use any public right. A common nuisance is not excused on the ground that it causes some convenience or advantage.

It can be seen that annoying people can be ground for causing public nuisance. Hence, the police regularly book people drinking (or even couples cuddling) in public places. Sec. 290 of the IPC provides a penalty of up to Rs 2000 for creating public nuisance and the crime is non-cognizable, bailable and non-compoundable. Further, social mores in India do not permit drinking openly. People living in the vicinity generally complain and the police book the offenders.

Hence, the Kerala High Court verdict is a step in the right direction. There are two kinds of liquor vendors in India  off-shops, or those that just sell liquor bottles and on-shops, that allow patrons to sit and drink the liquor on their premises. People buying from off-shops must necessarily take the bottles and consume them in privacy. As long as society frowns upon liquor consumption in public, despite the absence of specific laws against it, tipplers will be booked under sec. 268 of IPC if they drink in public places.