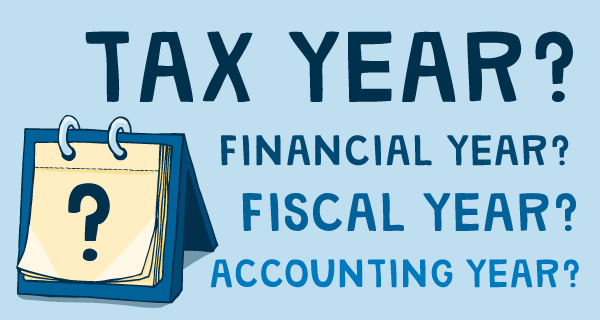 View all posts by this Author
Should India move to a financial year from January to December? The prime minister pitched for it when addressing the NITI Aayog meeting on Sunday. Before that, there were whispers in the corridors of power that the government was thinking along that line ever since the Shankar Acharya committee had recommended the same. Although the advancement of the date of budget presentation to February 1st instead of 28th was explained away as a move to ensure that budgetary expenditure was ready to be undertaken from April 1, many had said that the move was also in order to gradually advance the budget to bring it to November, in preparation for a move to Jan-Dec financial year.

There is nothing wrong in such a move. In fact, since the British had set April-March as Indias financial year only to align it with the practice back home, the time is ripe for India to break with the colonial legacy and bring its financial year in line with what is followed in the rest of the world. With a pitch for Make in India, a host of MNCs and other smaller foreign firms are coming to work in India. It is extremely difficult for them to maintain records for two types of financial years  one in India and another for the mother country.

No change is easy. This change will also create confusion for some time. It will also entail a cost. But once the change is fully implemented, the benefits will be immense. There is a cost in changing names of roads and towns too. But that is being done with abandon in our country. Hence, this change should not be denied just for the cost. There will be benefits if the budget is presented in November as it will mean that the government will have more precise data about monsoons and crops with it. If it is true that the move will be beneficial to the economy, all else does not matter. It will all fall in place over time.