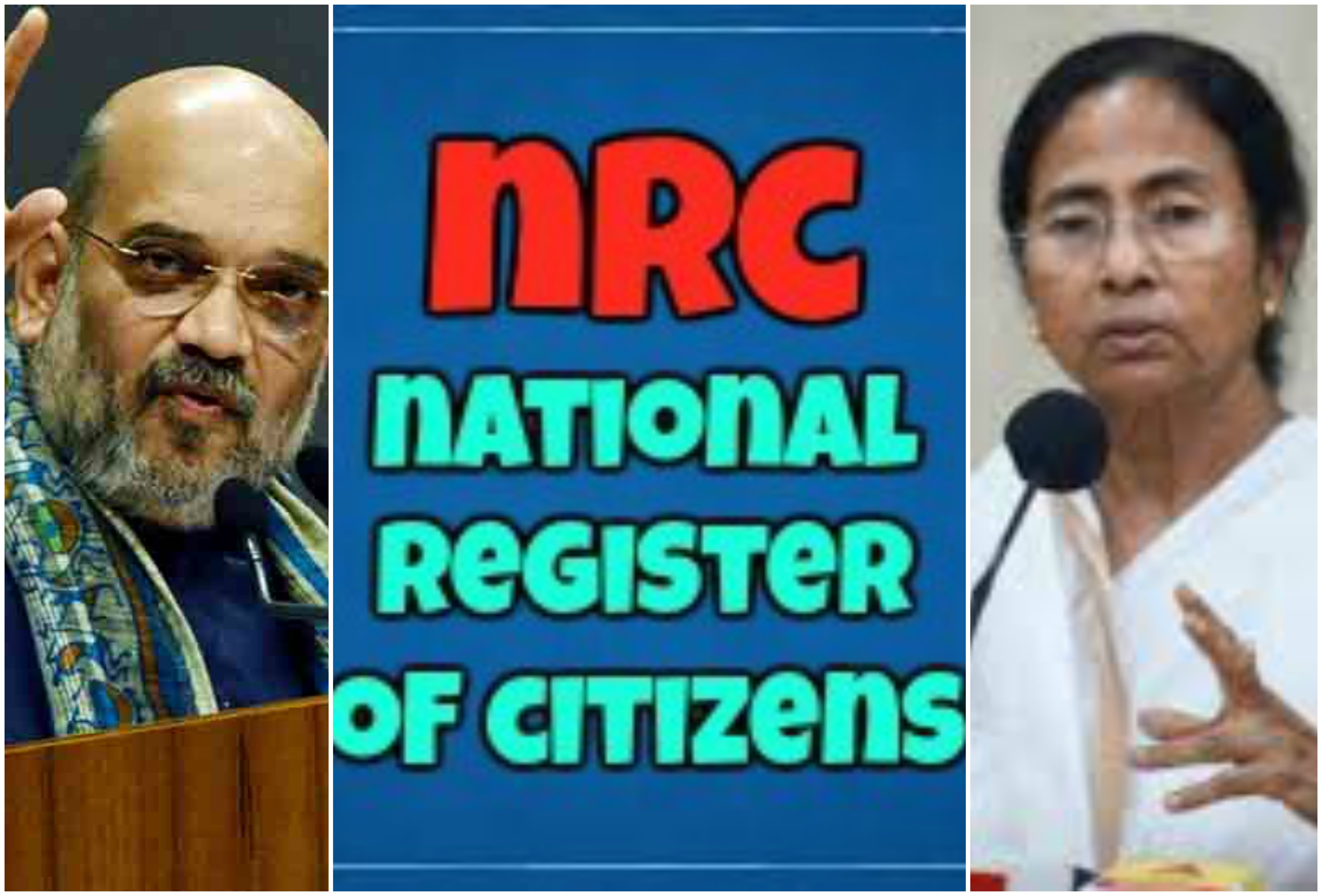 Flawed Process Must Be Rectified Before Conducting NRC All Across India

Flawed Process Must Be Rectified Before Conducting NRC All Across India

The NRC exercise in its present form has failed to achieve its stated purpose of detecting infiltrators. The Assam experience was a flop and many genuine inhabitants of the state were left out while not many Bangladeshis were detected. No party in the state, including the ruling BJP, was satisfied with the outcome of the prolonged and costly exercise.

Yet, Home Minister Amit Shah has stated in Parliament that it will be undertaken on a pan-India basis. Is there any logic in spending time, effort and money in conducting this flawed exercise throughout the country? Shah's repeated insistence on taking the NRC to other states has created a fear psychosis amongst citizens, especially in West Bengal.

State chief minister Mamata Banerjee and her party, the TMC, have said that they will oppose any move to conduct the NRC exercise in the state. The state has seen a mad scramble amongst citizens to acquire the documents that were part of the exercise in Assam, despite Banerjee's assurance that she will not allow it in the state.

Although it is no one's case that illegal infiltrators from Bangladesh be allowed to live in India, the NRC, as conducted in Assam, has failed to detect them. Then what is the point in conducting the exercise elsewhere? Instead, the government should learn from the Assam experience and find out the reasons why it failed. Since it was a document-based exercise, the government has to take a fresh look at the whole process.

One feels that the government must suspend the NRC exercise until the results of the next Census (slated to be conducted in 2021) are out. Till then, it must constitute an expert committee to study the results of the NRC in Assam, find out what went wrong and suggest how to make it better. If the 2021 Census also throws up demographic changes in districts bordering Bangladesh and elsewhere in the country, the government can conduct a revamped and improved NRC across India. But rushing forward with the flawed exercise now would be a mistake.