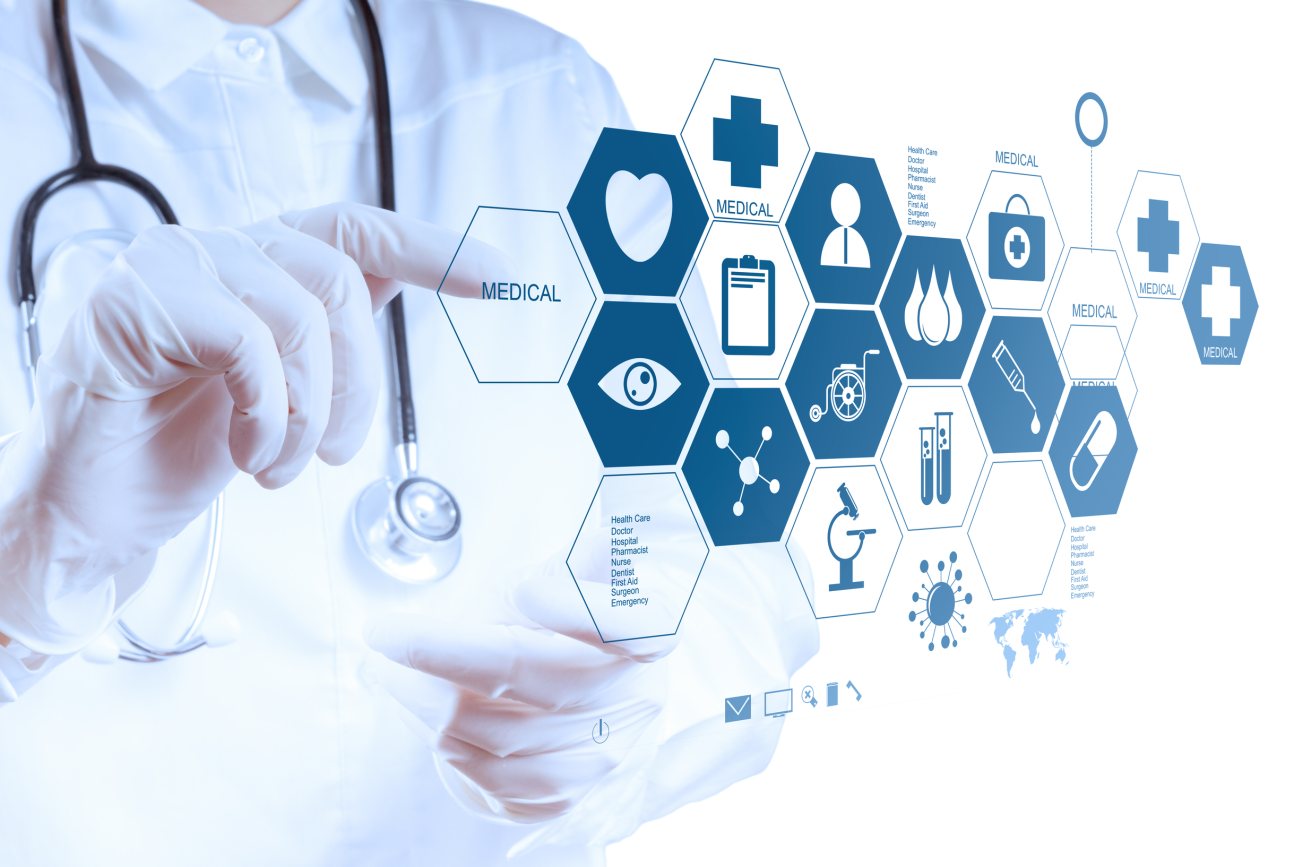 Giving a Shot to the Health Sector

Giving a Shot to the Health Sector

Editor-in-Chief of indiacommentary.com. Current Affairs analyst and political commentator. Writes for a number of publications. View all posts by this Author
After the report of the parliamentary standing committee on health on the sorry state of affairs in the Medical Council of India (MCI), five things have been set into motion that spell better times for the health sector if taken to their logical conclusion. First, the government has announced that it is seriously considering revamping the MCI, including drafting a new Act if necessary, as recommended by the parliamentary committee. Then, a body of doctors was conscience stricken enough to petition the Supreme Court to do something about the corrupt and ineffective MCI. The Supreme Court, on its part, formed a three member committee headed by ex-chief justice R M Lodha (this gentleman is building a reputation of being there when some errant body needs fixing, first the BCCI and now the MCI) to monitor the working of the body. The MCI has been directed to consult the committee before taking any administrative decision.

Then, the Supreme Court directed that the various admission tests conducted either by state governments or private medical colleges would no longer be allowed and the all-India common test, National Eligibility and Entrance Test (NEET) would be the only benchmark for admission to undergraduate medical and dental courses. Finally, it was reported that the government was considering implementing the recommendation of the High Level Expert Group on Universal Health Coverage of the erstwhile Planning Commission that it should be made mandatory for doctors to prescribe medicines by their chemical names instead of brands. Of these five developments, the Lodha committee is temporary and will exist only till such time when either the court pronounces a final judgment or the government disbands the MCI to enact a new statute and reconstitute the body according to the new law.

Although there has been criticism of the SC judgment on NEET, it goes without saying that any comment on it should keep in mind that multiple tests run the risk of admitting students for considerations other than merit and provide the country with sub-standard medical professionals. It also breeds corruption and induces usurious profit making in private colleges through capitation fees. Hence, a pan-India test based on merit is the best way to standardize admissions. The reconstituted MCI should seriously devise ways of continuing education and certification for doctors. The present system is a sham and there is no way to find out if the doctors keep themselves abreast of latest medical developments or treat patients according to what they learnt several years ago. Online education and tests, with proper checks for personal verification can be looked into.

Finally, this time, the government should seriously implement the rule for doctors to prescribe medicines by generic names. For many years, this has been taken up and shelved only because of the drug lobby. But things are getting out of hand. Costly, branded drugs are making for corrupt doctors and are in no way better than cheaper alternatives. The Indian drug industry floods the US market with cheap generics but continues to overcharge the Indian customer only because it pays âbribesâ to doctors. This has to stop and the recommendation of the High Level Expert Group on Universal Health Coverage should be implemented without delay.