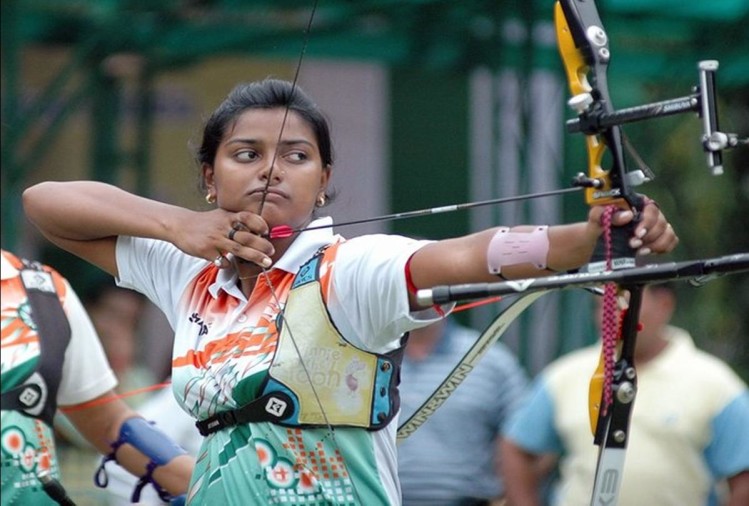 In a significant move for Indian sport, World Archery has lifted the ban on India with immediate effect. Indian archers, who were not allowed to participate in world events (barring events termed as Olympic qualifiers where they were allowed to compete under a 'neutral' flag to keep their Tokyo Olympics hopes alive), can now participate under the Indian flag starting with the Indoor World Series in Las Vegas, USA.

The Archery Association of India (AAI) was suspended by World Archery (WA) after a split in AAI resulted in the body electing two parallel governing bodies in August last year, in a flagrant violation of the rules of the world body. That had put a cloud on the participation of Indian archers in world events, including the Tokyo Olympics. But the archers had not lost hopes and kept on preparing on a war footing for the showpiece event.

Now, with the AAI merging and electing Union minister Arjun Munda as its president, WA has said that it will allow Indian archers back in world events. But WA has asked AAI to update its constitution to clarify athlete membership, develop a strategic plan and resolve other governing issues. It has also asked AAI to submit a quarterly progress report. AAI honchos must strictly comply with the conditions set by WA. Even a small slip might once again invite a ban.

Those running AAI must now realize that they have no right to jeopardize the careers of Indian archers by letting their egos and petty feuds spill over into organizational matters. The sport is above everything. They must not sit in their air-conditioned offices and indulge in dirty politics over the control of the body. They must remember that the toil and achievements of sportspersons make the AAI and they should do everything not to defile the organization.