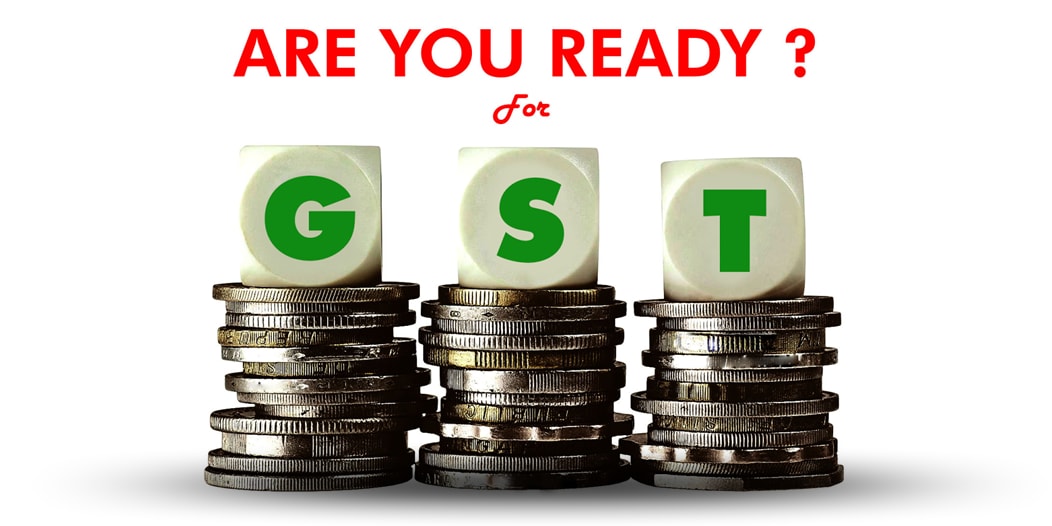 Editor-in-Chief of indiacommentary.com. Current Affairs analyst and political commentator. Writes for a number of publications. View all posts by this Author
Image courtesy: www.companycsr.com

Well done lawmakers!
The Government and the opposition both need to be congratulated for setting aside their differences and coming together to pass the constitutional amendment bill facilitating Goods & Services Tax in the country, making India a common marketplace with one tax instead of the maze of Central and state indirect taxes that now exist. This is a major reform and would considerably ease movement of goods across the country on the one hand while making it easier for companies to do interstate business in a more efficient and less cumbersome manner.

NDA played its cards well
The NDA government shed its confrontational attitude and held a series of parleys with the Congress and other regional parties and more importantly, tried to accommodate their concerns in amending several provisions of the draft to bring them on board. The Congress on its part realized that being obscurantist would not help it in the long run and it dropped its insistence on having a constitutional cap on the rate of the tax. In the end, the government adroitly managed to wriggle out of the commitment of not presenting the GST Bill as a money bill, obviating the need for it to be passed by the Rajya Sabha, and kept its options open on the tax rate.

Consuming states helped
The major help the government got was from consuming states which realized that they would benefit from GST due to limited manufacturing in their states and hence no loss of excise revenue. Nitish Kumar, in particular, was most supportive and even TMC and Mamata Banerjee were more than happy to support the government given the woeful state of industrial development in West Bengal. Tamil Nadu, though miffed (its MPs staged a walkout in protest) was mollified as the government promised to compensate manufacturing states for five years.

What should be the rate?
Now the talk is veering around to what could be ideal rate at which GST should be implemented. Economists are proposing a rate between 18-20 percent which they feel will not be inflationary and will not lead to revenue loss for states. While this rate might bring down the price of several commodities (if the benefit is passed on to the consumer, and here the government will have to keep a strict watch), it will increase the value of some services. The government should keep the rate at 18 percent in the first year, see the effect on revenue generation and then decide whether it needs to be raised instead of starting off at a higher rate.

Benefits and possible problems
With consuming states in a high state of excitement due to possible increase in their revenues, getting the constitutional amendment ratified by at least 16 states will not be a difficult task. What will be difficult will be to draft the actual legislation and get it passed in parliament and ratified by state assemblies. The technological backbone to shift various and often confusing tax systems and integrate them into one huge network will also be a herculean task. But all this will pale into insignificance once the immense benefits of GST are realized. Seamless trade across state borders has many advantages and it will reduce costs. Evasion of tax will go down as purchase bills will be compulsory to claim tax credits, leading to shift of some business from the parallel economy. Of course there will be teething problems, like they are in any major policy shift. But India has the necessary technical expertise and human resources to ensure that the transition is smooth.

Will it burden the poor?
There will also be voices raised against GST being regressive  it taxes all goods and services at one rate making it burdensome for the poor. For instance, excise duty could be levied at a higher rate on goods basically thought to be consumed by the rich, for example airconditioners and at a lower rate on fans, thought to be consumed by the middle class and the poor. But GST will tax then at the same rate. But since the class of goods consumed by the poor is entirely different from that consumed by the rich, the poor will not be burdened although the rich might find things less costly. On the other hand, since the poor do not avail high end services (the price of which is likely to go up as 15% service tax on them will be replaced by 18-20% GST), they are not likely to be adversely affected by the imposition of GST.

Unshakle the economy with other pending reforms
With this major reform on its way, the NDA government should now train its focus on the other reforms, mainly in the direct tax area, that are hanging fire for a long time now. For, it is obvious that after 25 years of first generation reforms and piecemeal reforms in the intervening period, India is now ready to undertake major third and fourth generation reforms to kick start an economy that is showing signs of stagnancy. The NDA government is best suited to carry them out, given its massive mandate. It has even created a platform for such reforms by reorienting a lot of things in the last two years and showing a commitment to transform the way business is done in India. It should complete the job now. A new breed of entrepreneurs are raring to go, held back only due to lack of clarity in policy and outdated laws. Make in India will have no meaning if there is no incentive to make in India and that incentive will come only when the government updates business legislation, removes cobwebs in policies and reduces red tape.