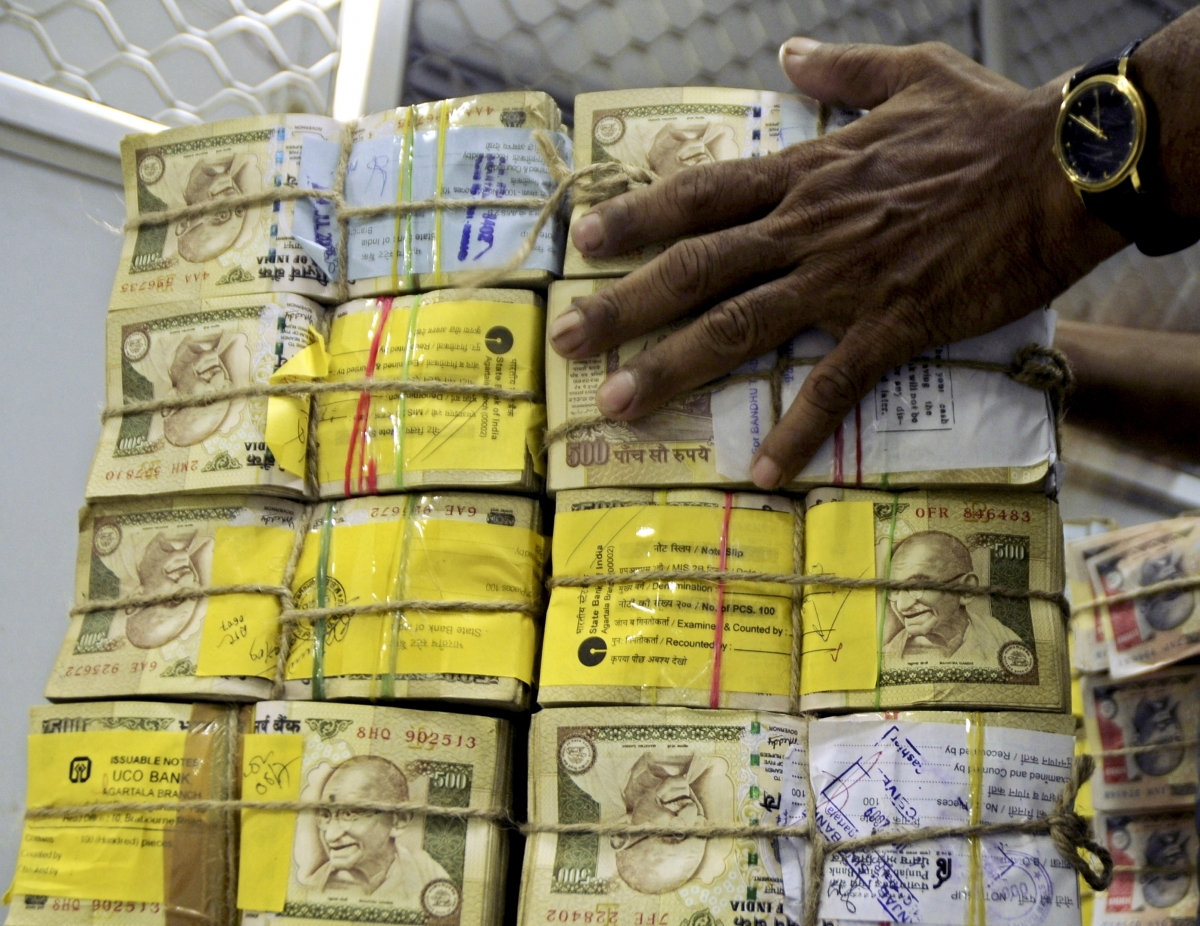 Editor-in-Chief of indiacommentary.com. Current Affairs analyst and political commentator. Writes for a number of publications. View all posts by this Author
The Income Declaration Scheme (IDS), a one-time window provided by the government to those who had black money stashed from previous years to come clean ended on September 30. It was a moderate success as only Rs 60000 crore was declared under the scheme. Analysts pointed out that it was just the tip of the iceberg and India was sitting on unaccounted wealth of at least 100 times more. Most observers were of the view that since the carrot was not accepted, the government would now use the stick by conducting search and seizure operations against high net worth individuals and other suspects, including high flying professionals and bureaucrats.

In one of the first such post-IDS operations, the IT department has struck gold. A high profile Delhi lawyer, practicing in both the Delhi High Court and the Supreme Court, declared Rs 125 crore in unaccounted wealth on the spot, stunning the investigators. This particular lawyer was in the limelight recently for having bought a Rs 100 crore mansion in south Delhi. When it was clear that the IT search was throwing up papers related to many other properties and investments, he was left with no other choice but to make a substantial declaration. Imagine, just one search bringing out 0.2 percent of what was declared in the whole of IDS!

The most surprising part is that the person was a lawyer. The common man expects lawyers to give them sane legal advice. Hence, if someone was having huge unaccounted wealth, he would expect his lawyer to tell him to take advantage of the IDS and come clean. But here the lawyer himself was hiding his wealth from the IT department. Every crook thinks that he will never be caught. He thinks that his method will out maneuver the system. But with extensive use of information technology, paper trails and tightening of reporting structures, the system has become smarter. Couple this with political will that is pushing the department to unearth unaccounted wealth and it is becoming increasingly difficult for crooks to survive.

The government has realized that keeping the fight against black money one-dimensional by just targeting businessmen who are part of the legal economy is self-defeating and futile. For, there is an army of professionals  lawyers, doctors, consultants, facilitators - and illegal businessmen who also have huge wealth stashed away. There was a raid on street vendors and small restaurants some time back. Now the focus is on professionals. This is a step in the right direction and will bear fruit. To hurt the parallel economy, one has to hurt those who operate totally illegally. Street vendors and illegal businessmen earn enough to be in the tax net. But they continue to stay out of it because the glare was never on them. The preoccupation with the income tax defaults of those who conduct their business or profession legally but try to hide part of their incomes has meant that a huge number of people who never report a single paise have continued to amass wealth unhindered.

Stories abound of panwalas in metros having multiple houses back home. This correspondent knows of a businessman who operates out of a slum in Kolkata making puris and aludum which are sold on commission basis by captive itinerant vendors. He has 30 such vendors working for him and production goes on whole night. A back of the hand calculation showed that he must be earning a minimum of Rs 24 lakhs annually, after expenses. Yet, he has no trade license, pays no refuse tax despite adding at least half a tonne of garbage to Kolkatas streets every month, has not registered for professional tax and doesnt care a hoot about income tax. No labour laws apply to him as he is not registered under the factories Act. All his transactions are carried out in cash. People like him are causing stress to the economy by availing all the benefits without contributing their share in building it up.

Till now, action was not possible aganst such people as they were considered poor and there was no dearth of politicians who protested that the poor were being targeted. The common refrain was, arre bhai, garib hai, chori-chakari toh nahin kar raha, kum se kum khat ke toh kha raha hai. But most of these people who operate from the streets are not poor. In any case, rich or poor does not matter. If anyone is operating an illegal business, he has to either legalize it or close it down. There can be no excuse for operating illegal businesses, including poverty. As long as people continue to operate out of the system, no IDS is ever going to be successful.

Recent raids on politicians and bureaucrats have also unearthed huge sums. In August, the department had unearthed Rs 130 crore black money from AAP MLA Kartar Singh Tanwar. One shudders to imagine that if a small fry like him can have so much unaccounted wealth, how much do those are fleecing the system for ages must be having. Politicians have the largest amount of black money and it is mainly due to opaque election funding laws. If the government is serious about rooting out black money, it needs to reform funding laws for political parties and election spending rules. Businessmen generate black money in part to fund politicians and they are being targeted but the politicians go scot free. This is unfair and needs to be addressed. The government would do well to make it mandatory for all contributions to political parties to be made by banking channels. Election spending must be suitably revised to bring it close to what is being actually spent by parties and candidates.

The government has to carry out a concerted drive against illegal businesses to bring them in the mainstream. It has to keep the focus on professionals, without letting errant legal businessmen go out of mind. Along with that, politicians and bureaucrats must also be targeted. Some will call this witch hunting, but it is anything but that. No country can develop if a major part of its economy operates illegally and pays no taxes. The government has the right to use all means at its disposal to unearth balck money and take what is rightfully due to the nation, as long as highhandedness is avoided and operations are conducted strictly by the rule book.