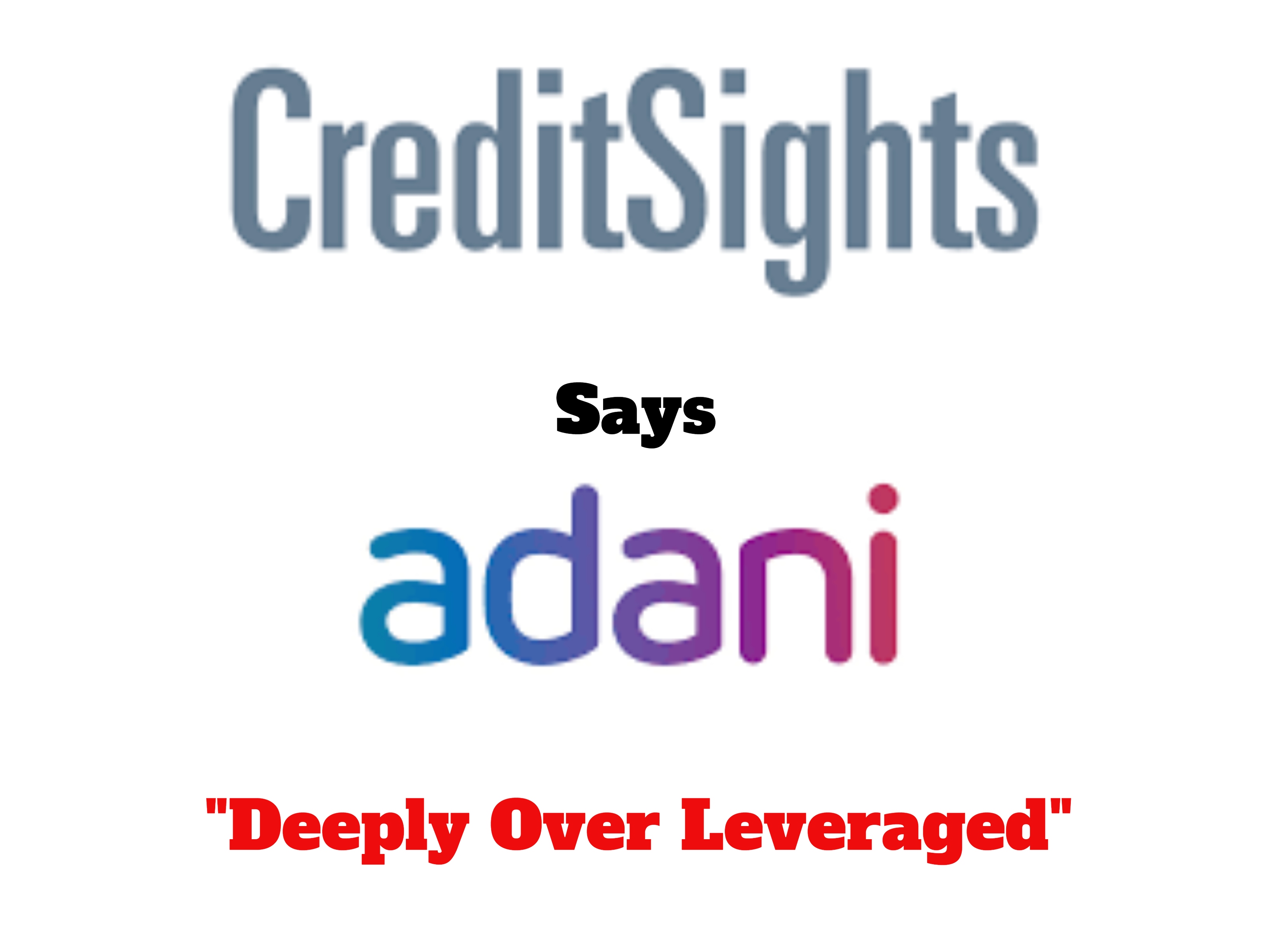 Is The Adani Group In The Danger Of Falling Into A Debt Trap?

Is The Adani Group In The Danger Of Falling Into A Debt Trap?

A Fitch group company, CreditSights, has reported  that the balance sheets of the Adani group companies are "stretched" in the absence of capital infusion from promoters and the group is "deeply over leveraged" which in the "worst-case scenario" could lead to it falling into a debt trap and then it might start defaulting on payments.

The report has taken note of the aggressive acquisition spree of the richest man in Asia and has delved deep into the finances of his group to arrive at the conclusion that Adani is borrowing far more than his businesses allow for him to remain afloat. While most businesses worldwide have taken to debt consolidation after the Covid disruption in a bid to make their operations sustainable, the Adani group, perhaps buoyed by record valuations, has chosen a diametrically opposite path and as per the report, has over leveraged to acquire companies in various domains.

Being over leveraged means that the Adani group companies' present operating cash flow and equity seem insufficient to service its high debt. This further means that if the situation continues as it is at present, the group will find it difficult to service the debt and fail to make interest payments and repayments of principal amounts when they become due, leading to the group borrowing more money to service debt, falling into a debt trap and ultimately going bankrupt. The price of the shares of most companies in the Adani group fell by nearly 5% after the report came out.

But it also needs to be noted that any present assessment of a business entities' leveraging needs to be done with the future prospects of the businesses it runs, which the main reason why any entrepreneur borrows money to fund expansion or acquisition. With the Adani group having diverse interests in many fields and with the business scenario improving worldwide, maybe future cash flows will make the debts sustainable. Obviously the group has its own calculations and obviously they differ from how CreditSights has analysed them.

Yet the furious pace at which the group has been acquiring companies does raise concerns about the sustainability of its debt in the absence of equity infusion from promoters. Borrowed money entails a cost and if earnings do not keep pace, it becomes difficult for a company to survive. But the Adani group is not a newbie out to impress peers - it is a solid group that has well-performing companies. If its plans succeed, it is going to be the premier business group in India over the next decade. It does need to keep track of its debts but as it has managed to do so well in the last decade, there is no reason to doubt that it will not be able to do so in the coming decade unless all or some of the businesses it runs flop unexpectedly.