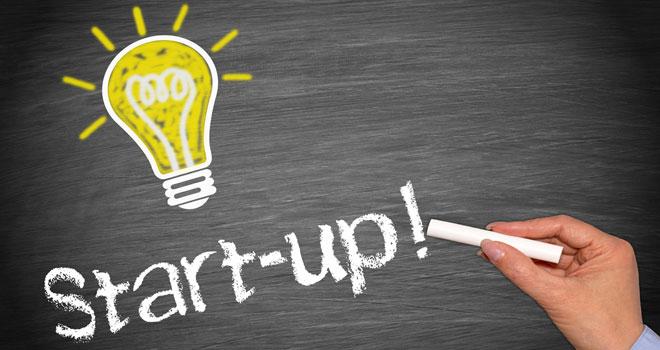 Is the Startup Space Getting Squeezed in India?

Is the Startup Space Getting Squeezed in India?

Editor-in-Chief of indiacommentary.com. Current Affairs analyst and political commentator. Writes for a number of publications. View all posts by this Author
Indian technology firms and high flying startups are facing a squeeze. The latest to create a flutter is L&T Infotech. It has cancelled the job letters it issued to many students as part of campus placements in 2015. Before this, ecommerce frontrunner Flipkart has âdeferredâ the joining dates of its campus recruits. âDeferred" in most cases can be construed to mean cancelled. While this can be for a number of reasons, all indicators point to the fact that technology firms and startups are facing the worst time of their existence. It also means that campus placements with these firms will lose a lot of sheen.

Flipkart has been the worst hit in terms of damage to its brand equity in the investment and job market. First, its valuation has been successively downgraded â even by those who are invested in it for a long time. Realizing that the deep discounting model is not effective and profits are still a long way in coming, Morgan Stanley Mutual Fund Trust, which holds a percentage of Flipkart, lowered the valuation of the startup by 15.5% to $9.39 billion. Hence, Flipkart is now valued at almost 62% of $15 billion it was valued a year ago. Burning investorsâ cash in giving huge discounts to customers without showing a clear business plan to bring in profits has made investors wary. Funds will not be easy to come by now.

Already, Fashionara, a high end ecommerce startup for selling garments, has closed shop. Zomato has scaled down its operations in nine countries including US in order to focus on profitable markets to consolidate revenues under pressure from investors. Food delivery startup TinyOwl has chosen to cater to just the Mumbai market for the time being, closing operations in all other locations. Helpchat has phased out the chat module of its app. Snapdeal lost its chief product officer, Anand Chandrasekharan, who left to strike out on his own.

Faulty business models, ill-conceived expansion policies and illogical hiring policies have now made startups unattractive to both investors and job-seekers. As valuations for existing firms go down, it will become tough for newbies to find investors willing to put their money in the absence of a solid business model that shows profits within a given time frame. Excesses, whether in payment of salaries, advertisement, discounting and expansion, will no longer be treated with patience. Along with technology and innovation, accounting will play a huge role in future investments in startups.