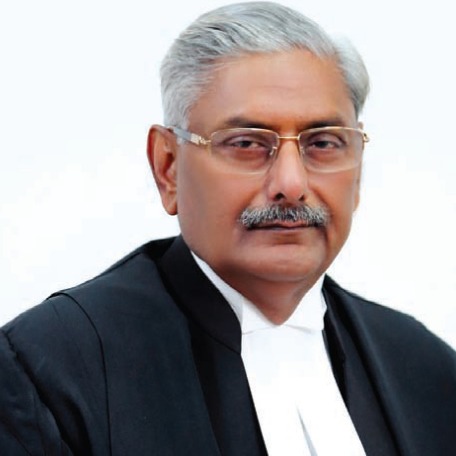 Delivering the vote of thanks at the international judicial conference in New Delhi, Justice Arun Mishra, a sitting judge of the Supreme Court of India, heaped lavish praise on Prime Minister Narendra Modi. Justice Mishra said India has emerged as "a responsible and most friendly member of the international community under the stewardship of internationally acclaimed, visionary Prime Minister Shri Narendra Modi." He also said Modi was a "versatile genius who thinks globally and acts locally".

While it is not a bad thing to praise the prime minister of one's country (if one agrees with his or her policies), coming from a sitting judge of the Supreme Court, it smacks of impropriety. There is no doubt that since a judge is also a human being and lives in the same society as others, he or she too will have political leanings. But the big difference is that due to the office of prominence a judge holds, he or she is not expected to air these views publicly.

The judiciary is expected to be impartial. Everyone is expected to be equal before the eyes of the law. But in reality, laws are subject to different interpretations by different judges, leading to diverse decisions by courts on the same subject. In normal circumstances, such diversity of views on the same law is attributed to the individual interpretation of the judge or judges. But, now, if a judge's political leanings are known to the public, his decisions in politically-sensitive cases (of which there is no dearth in India) will obviously come under a cloud. If Justice Mishra now delivers a judgment favouring the government, people can easily accuse him of bias.

One feels Justice Mishra crossed the line by being effusive in his praise of Prime Minister Modi. Since Modi had inaugurated the conference and any vote of thanks would have been incomplete (even inappropriate) without thanking him, the best way would have been to thank him for his time as is usually done. There was no need for Justice Mishra to sing praises. In doing so, he has opened a can of worms and all his subsequent decisions will be scanned with a fine toothcomb. Even if he genuinely allows relief to the Centre in some case, or is strict with the political opponents of Modi, he should be prepared to be accused of bias or worse.