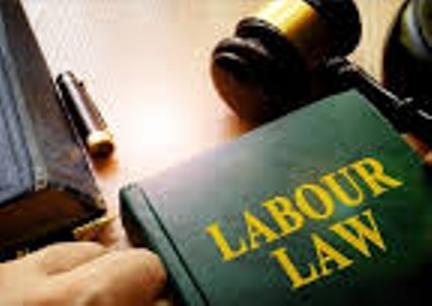 The government is committed to simplifying labour laws. Finance Minister Nirmala Sitharaman had announced in the budget that the plethora of labour laws would be consolidated under just four codes. Hence, in quick succession, the union cabinet first cleared the code on wages bill and then the occupational, safety, Health and working conditions code.

The first bill seeks to have a statutory national minimum wage for different regions. This is necessary to prevent states from fixing minimum wages below those prescribed by the centre. Many states, especially Nagaland, now have prescribed minimum wage that is much below the national average. The second bill seeks to provide for regular and mandatory medical examinations, issuing of appointment letters and rules for women working in night shifts, among other things. It is good to have consolidated codes as per changing scenario in factories and the best global practices instead of multiple laws which sometimes work at cross purpose.

But any reform in labour laws is full of pitfalls as was evident in the way the government increased the minimum wages by just Rs 2 to prescribe Rs 178 per day as the floor rate while approving the code on wages bill. This was much below the Rs 375 per day suggested by an internal committee of the labour ministry. Considering the working conditions and reservations of industry bodies against very high minimum wages, if the suggested amount was too high, the government could have gone for Rs 200 instead of a token increase.

Then, the pending industrial relations code is being opposed by labour unions on many counts. The unions are particularly opposed to the proviso that allows units employing below 300 workers (up from 100 now) to lay off or retrench workers or even close their units without prior government permission. There would be widespread labour unrest if their concerns are not heard and addressed. The unions have either got to be brought on board or the contentious provisions will need to be amended. Hence, the government will need to build consensus on major issues before rushing to approve the bills.