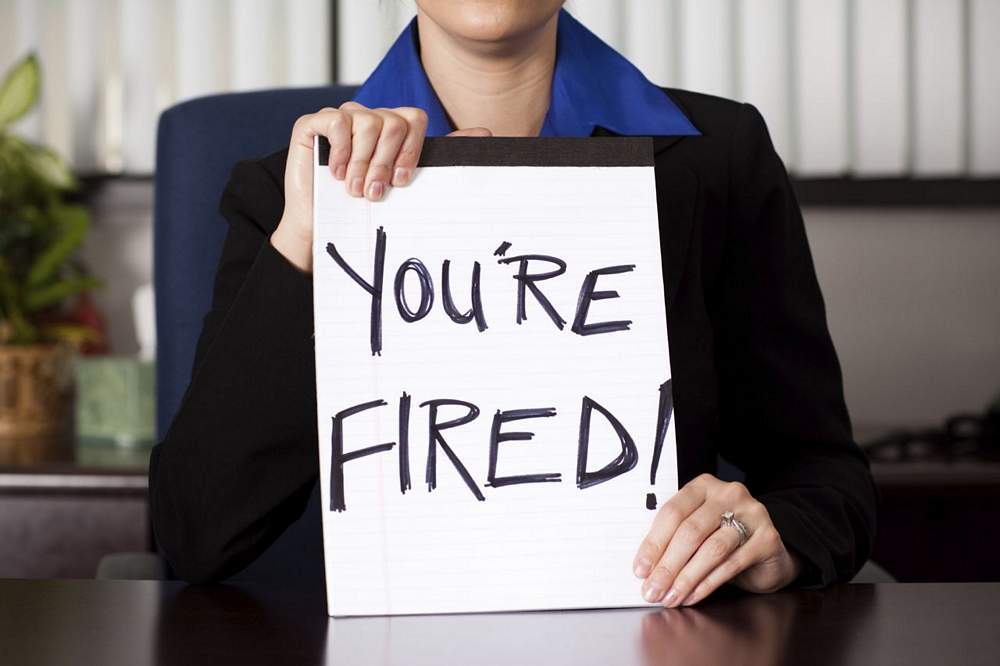 Lay-Offs: E-commerce firms brought this upon themselves

Lay-Offs: E-commerce firms brought this upon themselves

Editor-in-Chief of indiacommentary.com. Current Affairs analyst and political commentator. Writes for a number of publications. View all posts by this Author
A slew of big and small names in the ecommerce space are axing employees with alarming frequency. At last count, Flipkart, Snapdeal, Zomato, Grofers, Housing, Tinyowl, Common Floor, Car Dekho, Food Panda, Ask me, Pepper Tap and Hiree had all asked a good number of employees to leave. While the official reason being given out is that under performers are being released, it is not a secret that since business is down, funding is vanishing, valuations are dipping at an alarming rate, profits are nowhere on the horizon and the flawed business models have started attracting scrutiny, these firms have no alternative but to operate a tight ship. Downsizing is a reality these firms are waking up to belatedly and under pressure from investors. But some of these firms are adopting unprofessional methods of scaling up employee targets heavily in order to brand them under performers. This is unethical. The top management of most of these firms is trying to take out the frustration of their own past follies on employees, which is neither a good HR practice nor a good business policy. Availability of easy money without too many questions being asked had made them irresponsible managers and the results are now showing. Just two years back, these firms were talking about making their peons millionaires. They were attracting top talent from such established companies like Coca Cola. Now they are axing people from middle management. Stock options handed out in heady days of over $ 1bn valuations have no meaning now, as the sale of Jabong for $ 70m showed. Clearly, too much hype was attached to any and everything these firms did.

It now seems that most of these firms had miscalculated employee requirements. Flush with funds and backed by foreign VCs, they embarked on a journey of customer acquisition via deep discounting. Lulled into believing that the millions who shopped on their sites and downloaded their apps would be there forever, they went on a talent acquisition spree. They raided tech campuses and offered unbelievable packages to fresh graduates. They recruited more than was necessary for two reasons. First due to an inflated sense of where their company was going  most of these firms thought that they would have to scale up operations on a large scale in the very near future and would need these techies. Second, they hired indiscriminately to prevent the competition from getting the best talent. This was only possible because at that time their coffers were bulging with funds and there was promise of more  much more - to come. They never realized that not thinking about the bottom line and just throwing away money on fancy recruitments, large scale advertising and deep discounting would one day land them in a mess. Business is never done without an eye on the profits  the gestation period could differ  and e-commerce is no different. Once the investors realized the futility of continuing to invest in firms with faulty business models, the tap was closed and profligacy was no longer tolerated. VCs and other investors have increasingly begun to demand that firms spell out not only where and how the profits will come but also when. A timeframe for breaking even and then turning around is being increasingly sought by all investors, which is good for the business in the long term.

A new sense of responsibly managing their enterprises will dawn on existing e-commerce firms. Others wanting to enter the space will not be lured by the much touted success stories (highly misleading, as it is now proved) of the supposed poster boys of e-commerce in India. Instead, they will rethink their business models and start-off with a clear roadmap for earning profits. If they do not do so, they will find funding very hard to come by. Building a brand is good, but not making it profitable in a given time frame is criminal. After all, a brand or a business that just bleeds and does not even have a roadmap for turning profitable is nothing but a dud. Many e-commerce firms have done, or were forced to do by investors, the wise thing by closing down operations instead of continuing to throw good money after bad. It is no shame to admit failure and start afresh. Not all ideas are meant to succeed. Wisdom is in exiting in a manner that keeps future options open. The remaining firms would have to get their act together quickly to escape a similar fate. E-commerce is too huge for the bubble to burst and it would be foolish to start writing obituaries. The current shake up will define future contours the business is going to take.