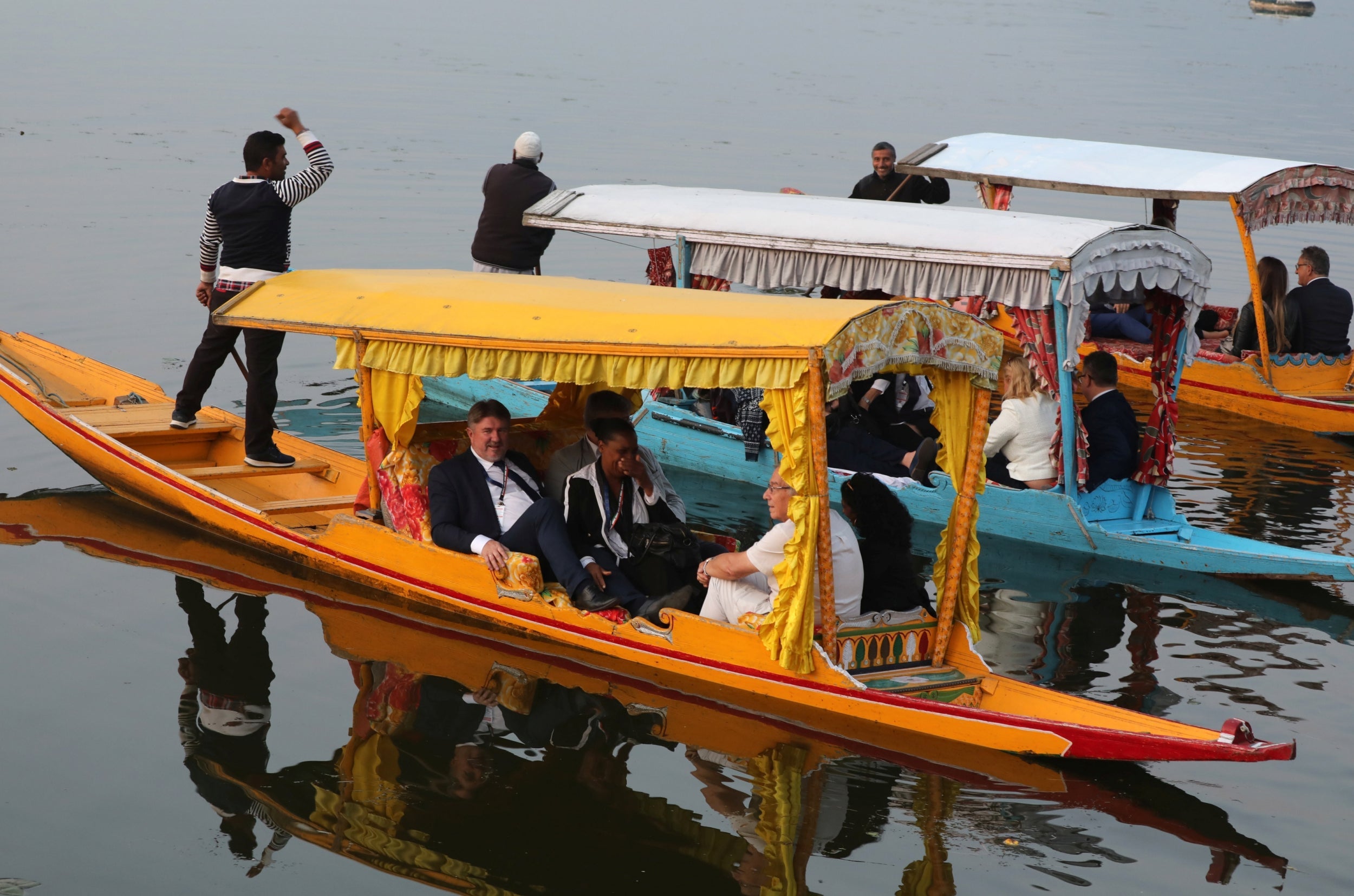 Four things stand out in the visit of 20 members of the European Parliament to Jammu and Kashmir. First, they were not invited by the government. Instead, a person who claims to belong to a think tank in Delhi about which few have heard issued invitations on behalf of the PMO. The question is how could such a person gain access to the PMO and why was she allowed to broker such a deal?

Next, how were the MEPs selected? Most of them belong to far-right parties that campaign on anti-immigration planks and follow divisive policies. They definitely do not represent a cross-section of opinion in Europe but rather represent constricted thinking. How could they be expected to analyze the situation in Kashmir fairly?

Further, the orchestrated visit of the MEPs was limited to sight-seeing and photo opportunities. Neither were they allowed to meet locals nor civil society activists, let alone politicians in the state who continue to be incarcerated. What opinion could they form by seeing empty streets and the security forces?

Finally, if the government is ready to allow foreign parliamentarians to the state, it should now think of releasing the political leadership and allowing Opposition leaders too. In fact, one of the MEPs advised the government along this line. For, the perception of local people matters more than that of foreigners. If the state is to return to normalcy, it is necessary that political activity must resume and elections to the state assembly are held after a reasonable time.