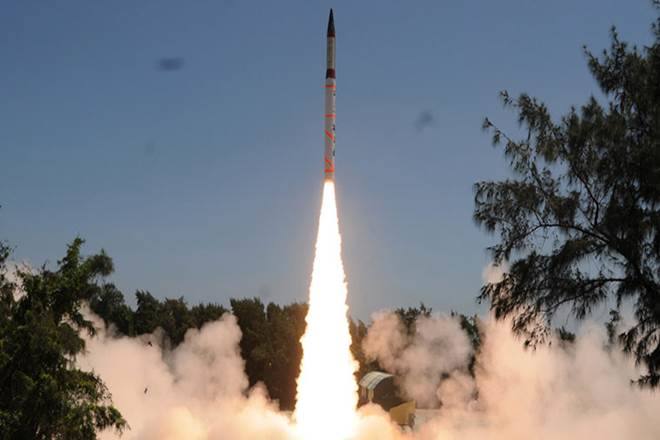 Editor-in-Chief of indiacommentary.com. Current Affairs analyst and political commentator. Writes for a number of publications. View all posts by this Author
When it was reported that the Prime Minister was to address the nation over television, radio and social media, people were mighty scared. The last time he had said he would talk to the people about an important thing, he had scrapped their currency notes. Doodh ka jala chacch bhi foonk foonk ke peeta hai is an old Indian saying meaning that one who has burnt his palate by drinking hot milk is extra cautious even when served cold buttermilk. Hence, the people were expecting another bomb blast from Modi.

But in the end, it was an anti-climax, albeit a proud and happy one. It so transpired that Indias Defence Research and Development Organization (DRDO) successfully conducted ASAT (anti-satellite test) to shoot down a low earth orbit (about 300 kms in outer space) satellite on March 27 with a completely indigenously developed technology from the Dr A P J Abdul Kalam Island launch complex. In doing so, the country became only the fourth nation after the US, Russia and China. The Prime Minister felt that it was a historic occasion that needed to be shared with the people in an appropriate manner, especially in this general election season.

Requiring a high degree of precision and technical expertise, Mission Shakti (as named by DRDO) was completed successfully by achieving all planned parameters. The missile targeted a low orbit Indian satellite that was no longer in use. With this, India successfully demonstrated its capability to intercept and destroy a satellite in outer space. Nations use these satellites to spy on other nations. In the event of space war, such satellites could have used orbital weaponry but that possibility was negated by the Outer Space Treaty and SALT II treaty. The Prime Minister, however, said that the technology will only be used as a deterrent. He said India has always been for peaceful space endeavours and that policy has not changed. This is only to demonstrate that we are capable of doing it if the need arises.

To put things in correct perspective, it needs to be said that though India is only the fourth nation to conduct ASAT, the US had done it as early as 1959 and even China had done it 12 years ago. The Indian mission picked speed only after China successfully conducted the test. Having said that, to maintain the balance in Indias immediate vicinity, it was required that the country became ASAT capable to counter China. It also gives the nations space technology missions a huge boost when scientists can carry out complex and rare tasks with indigenously developed technology.