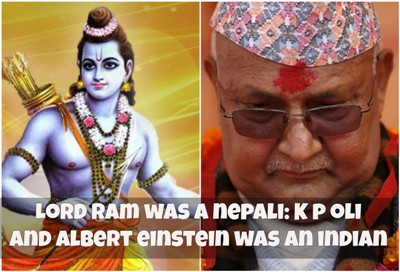 The strained ties between India and Nepal and the internal problems being faced by Nepal's Prime Minister K P Oli have frustrated him to such an extent that he has lost all sense of proportion and dignity. Recently, he has been quoted as saying that since King Dasharath ruled Nepal, it was natural for Lord Ram to be born in that country. To 'prove' his claim, he added that the "real" Ayodhya was not in India but it was in Thori, a small town near Birganj in Nepal. He also claimed that Valmiki Ashram was also in Nepal. He rubbed it in by commenting that the Ayodhya in India was embroiled in controversy while the one in Nepal was peaceful.

Earlier too, Oli was quoted as saying that the "Indian virus" was more dangerous than the Chinese one while referring to people from India allegedly entering Nepal and spreading coronavirus there. Oli has tried to use his tongue in a disgusting manner to give vent to his frustration as he finds himself being cornered by other leaders in the Nepalese Communist Party over his style of functioning. As it becomes clear that he might have to resign, Oli has become incoherent and illogical.

There has been indignation and rage over Oli's remarks, both in India and Nepal. The BJP and the Shiv Sena have expressed outrage at his claim. Shiv Sena called it "laughable" while the BJP spokesman said that if Oli plays with the faith of the people, the people of Nepal will reject him. Nepalese Communist Party leader and former Prime Minister Prachanda said that Oli's remarks were "neither politically correct nor diplomatically appropriate." Although the Nepalese foreign ministry has issued clarifications by saying that the Prime Minister's remarks were neither meant to "hurt anyone's sentiments" nor to "debase the significance of Ayodhya and the cultural value it bears," it is clear that the damage has been done. 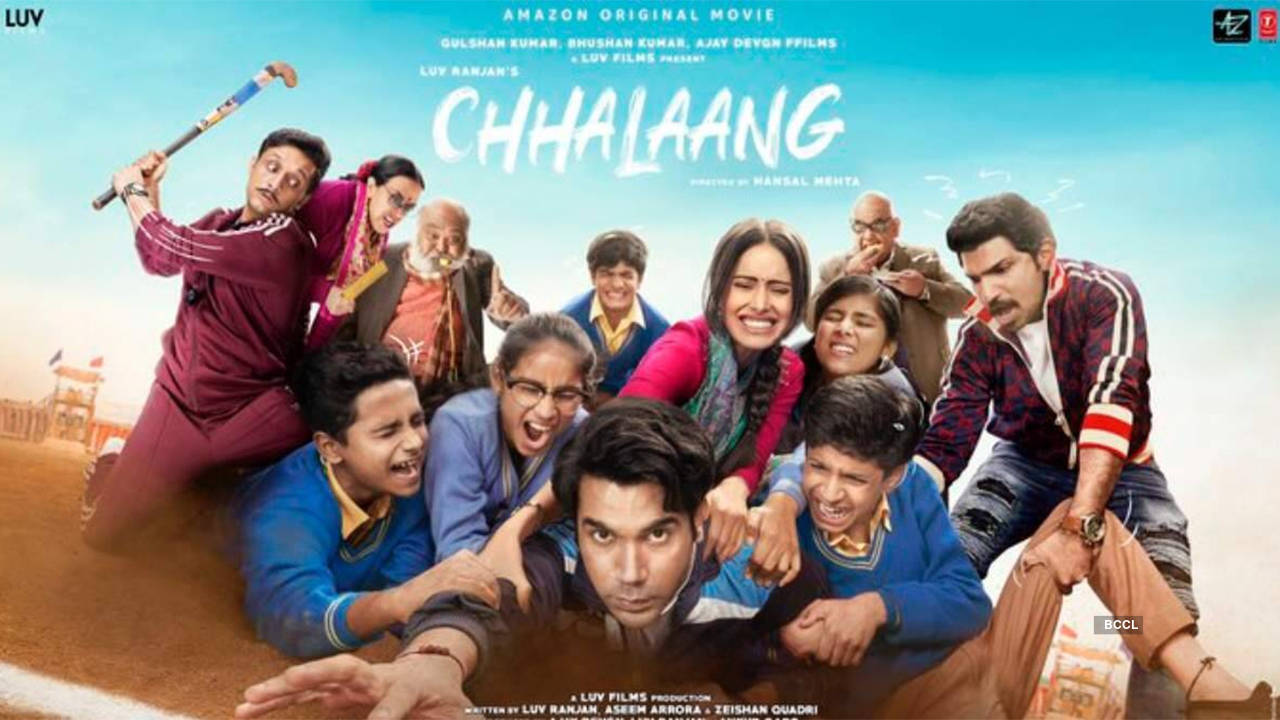 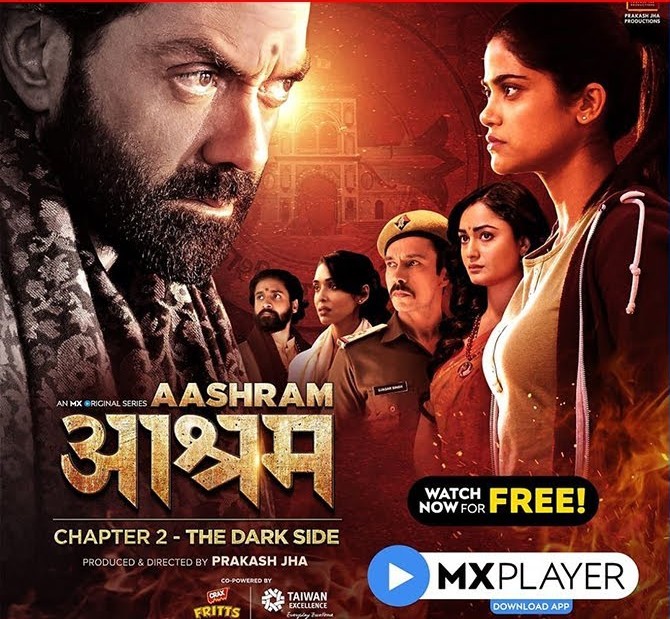