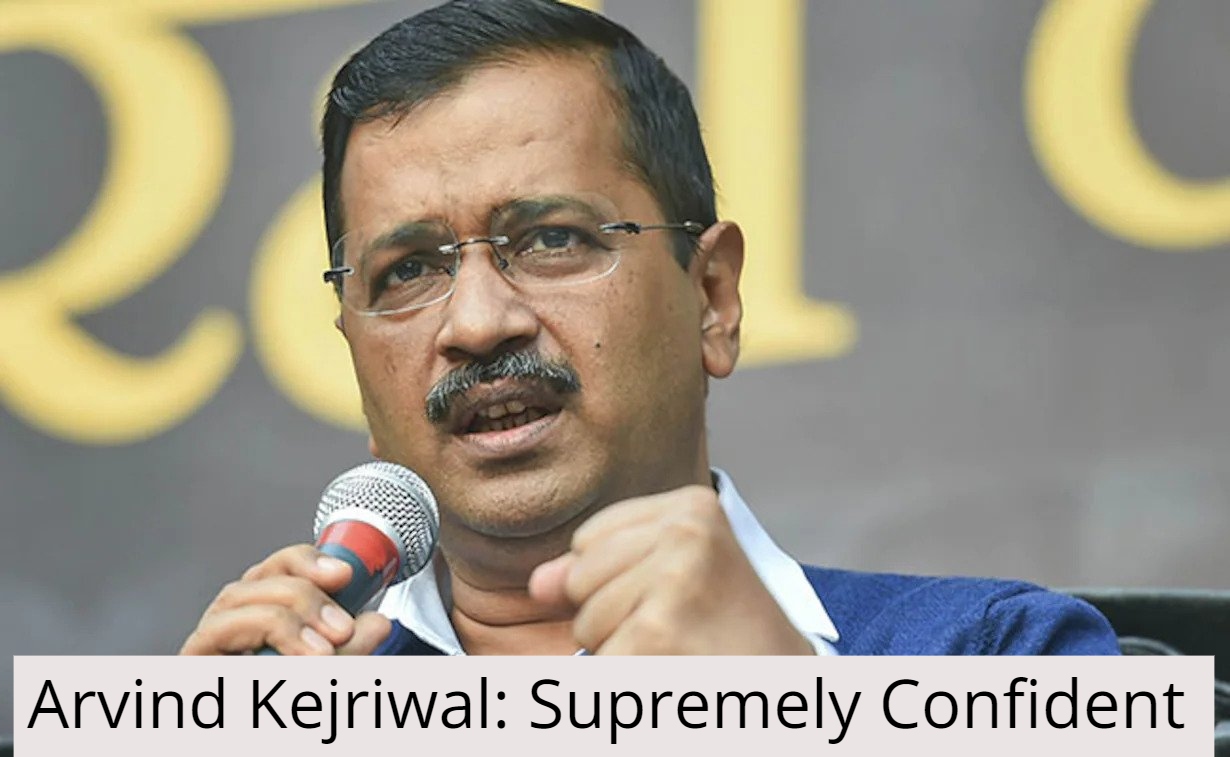 No "Grand Alliance" For Arvind Kejriwal

No "Grand Alliance" For Arvind Kejriwal

Delhi chief minister and national convenor of the Aam Aadmi Party (AAP) today categorically ruled out being a part of any 'grand alliance' for the 2024 general elections. He dramatically said that his party will form an alliance only "with 130 crore Indians". This proves that the AAP is considering itself as a serious alternative national political force and is increasingly becoming confident that it can take over the political space that the Congress is found to be ceding through its ineptitude. Since this remark comes after a recent one-hour long meeting with one of the chief movers of the grand alliance, West Bengal chief minister Mamata Banerjee, it also shows that Kejriwal is either not convinced that such an alliance will in fact materialize or that AAP will benefit from it even if it materializes.

Kejriwal also said that "I don't know how to do politics and I don't understand their alliance of 10 or more parties and an alliance being formed to defeat someone. I don't want to defeat anyone, I want the country to win". This confidence is in a large part a result of the party's perseverance paying off in Punjab and its isolated wins in states like Goa, Assam and Gujarat. As the party spreads its wings and establishes wings in many states, Kejriwal must be getting positive feedback from the people who are impressed with his focus on service delivery and his anti-corruption plank. He knows it is a long road but he is willing to travel alone as he has judged that people are disenchanted with both the main national parties and are seriously wishing for an alternative which, as he said, will not be in the form of a grand alliance.

This will sooner or later pit AAP against the might of regional players in many states. For now, AAP has steered clear of seriously entering into states that have strong regional parties in government. It has targeted or is targeting states where either the Congress or the BJP is in power. Hence, it has Gujarat and Himachal Pradesh next on its list and Haryana and Rajasthan after that. But the real game will start when AAP enters West Bengal, UP, Odisha, Bihar or the southern states and engages in direct contest with regional parties. Then, he will become a pariah for them and they will accuse him of helping the BJP by splitting votes. He may even be branded as the B-Team of the BJP. But his statements show that Kejriwal is willing to plough a lone furrow in his bid to make AAP the national alternative political force.