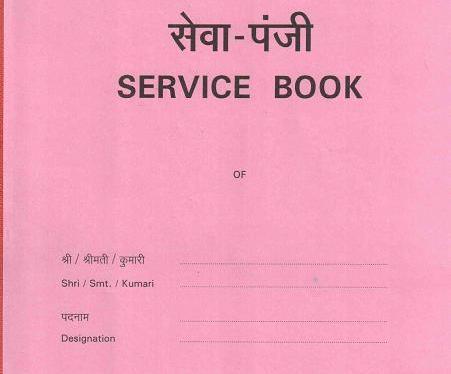 Editor-in-Chief of indiacommentary.com. Current Affairs analyst and political commentator. Writes for a number of publications. View all posts by this Author
The Centre has announced that it will keep a strict watch on the performance of employees and will deny annual increments to those whose performance is not up to the mark. This includes non-performers as well as under-performers. Additionally, it has enhanced the performance appraisal benchmark from good to very good for promotion and financial upgradation in the first 20 years of service. These were the recommendations of the Seventh Pay Commission (SPC) and have been accepted by the government. This is a move in the right direction as government employees had started treating promotions and increments as their rights. They had forgotten that all these service related benefits were linked to performance and were not for shirkers. But one can anticipate huge protests from the highly unionized central government work force as they have become habituated to getting increments and promotions without working for them. In fact, this was the main reason why the SPC recommended this. The SPC said in its report there is a widespread perception that increments as well as upward movement in the hierarchy happen as a matter of course. If the government can get honest performance appraisal done and can then link it to promotions and increments there will be a sea change in the way government employees work.

Currently, there is an annual increment that is given to employees as per their grade. Then there is the Modified Assured Career Progression (MACP) at the end of 10, 20 and 30 years of service that raises the grade (and with it the financial package) of the employee. MACP is what is called moving up the ladder. On paper, both these benefits are linked to performance. But they are happening as if automated. The SPC said in its report that "the perception is that grant of MACP, although subject to the employee attaining the laid down threshold of performance, is taken for granted. This commission believes that employees who do not meet the laid down performance criterion should not be allowed to earn future annual increments. The Commission is therefore proposing withholding of annual increments in the case of those employees who are not able to meet the benchmark either for MACP or a regular promotion within the first 20 years of their service. This will act as a deterrent for complacent and inefficient employees." This is a very sensible and if one might say, courageous proposal. For, anyone suggesting to Central government employees that they have to work harder to earn their increments and promotions will immediately become a villain and earn their extreme wrath. But it is also a sign of changing times that the Pay Commission has made this proposal and the government has accepted it with alacrity.

A government is only as good as its employees for in the end all good policies come to naught if the delivery on the ground is not proper. Since the employee at the grassroots level is the face of the government to the public, his performance is in many ways what makes or breaks a government. The cries of good governance are nothing if it is backed by bad employees. Hence it is important that Central government employees learn the best practices prevalent in the rest of the world and come to accept that their benefits will henceforth be linked to their performance. Only then might we see cheerful and involved government employees rather than the indifferent or even the hostile ones we are used to seeing now.
Flipkart offers amazing deals. Shop here