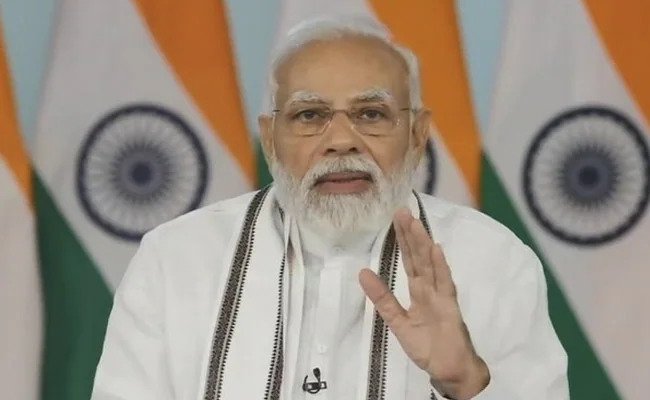 Prime Minister Modi invoked the spirit of cooperative federalism to appeal to chief ministers of states that had not lowered VAT on fuel after the Centre reduced excise duty in November last year to do so now to provide relief to the common man. But the spirit of cooperative federalism that the Prime Minister talks about has suffered too many reverses in the recent times for it to work effectively for the betterment of the nation. There has been little or no cooperation between the Centre and opposition-ruled states on many issues. While the latter blame the Centre for not reducing excise on fuel to arrest the price rise, the Centre blames them for not lowering VAT when it had done so earlier. In fact, the Prime Minister cited the example of Karnataka and Gujarat (BJP-ruled states that had reduced VAT on fuel last year) and said that if they had not reduced VAT, they could have collected extra revenue of Rs 5000cr and Rs 3500-4000cr respectively in the last 6 months.

While the Prime Minister's appeal makes sense, the Centre must also consider lowering excise duty further to factor in the rising fuel prices due to the war in Ukraine. The best way to go about it would be to call a meeting of the Centre and the states and agree upon a formula where the Centre reduces excise duty by a given percentage and consequent upon that, the states promise to reduce VAT by a given percentage. That would be the true spirit of cooperative federalism and would provide immense relief to the people. In fact, in such important matters, the Centre must always take the states into confidence and they should act in a concerted manner for the benefit of the people. But given the state of Centre-state relations in India now, this is something that is unlikely to happen and the blame game will continue.