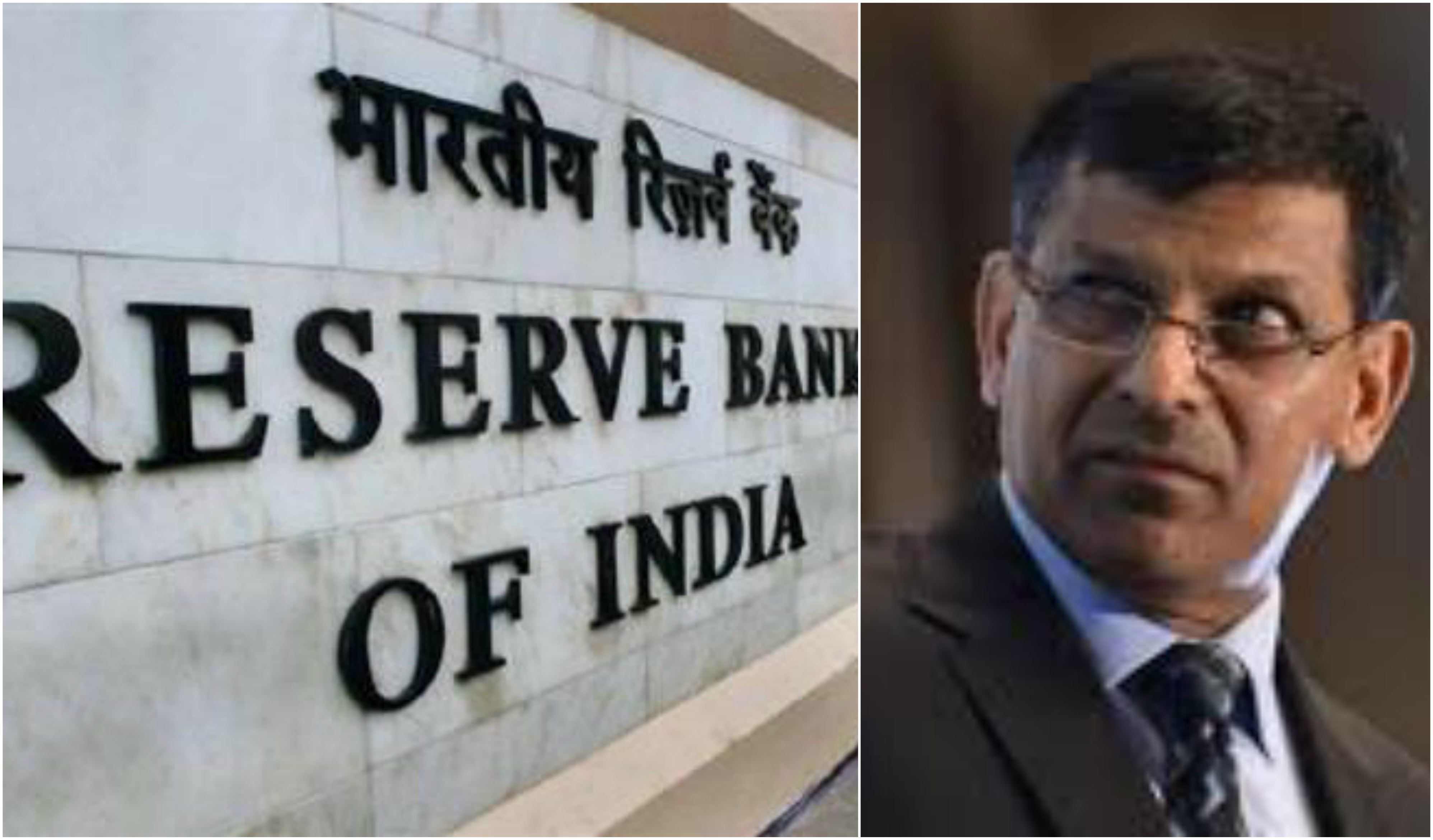 Post graduate student of Calcutta University. Aspiring economist. Budding writer. View all posts by this Author
Raghuram Rajan has ushered in much awaited reforms after he became RBI governor in 2013. The latest announcement by RBI to introduce on tap licensing is a major reform in the banking sector. On tap licensing or continuous licensing means that the window for getting a bank license from RBI will be open throughout the year and the licence applications will be reviewed on a regular basis. Thus, any eligible bank aspirant, individual and entity can earn a license for a full-fledged bank at any point without having to wait for the banking regulator to open the window.

Financial inclusion has been a huge challenge for the banking sector even after decades of nationalisation of banks. This on tap licensing is a move towards financial inclusion. Previously, giving out licenses was a once in-a-decade process. Now it will become a continuous process. The applicants will have to pass the Fit and Proper criteria to be eligible, according to which promoter/promoting entity/promoter group should have a past record of sound financials, credentials, integrity and have a minimum 10 years of successful track record. The eligibility conditions also specifies that non-banking financial companies (NBFCs) in the private sector that are owned and controlled by residents with total assets of Rs 5000 crore or more and non-financial income below 40% of the total income are eligible. Clearly, the central bank wants entities that are predominantly in financial services. Professionals having 10 years of experience in banking and finance at a senior level are also eligible. The large industrial houses are excluded; however, they can invest in the banks up to 10%. RBI has stuck to its long stated principle to keep large industry houses away from banking sector to avoid spillover of risks and risk of fund diversion.

The new banks will have to propose a realistic and viable plan to achieve financial inclusion. As per the existing regulations, they will also have to open 25% of the total branch network in unbanked rural areas. Competition will shoot up making it tough for existing banks.

The applications will be referred to a decision committee of RBI called Standing External Advisory Committee (SEAC). Applicants rejected by SECA can appeal against the decision. This is a deviation from the central banks standard procedure since usually the committees decision is binding on the applicants. The committee will have a three-year term and will comprise eminent personalities from the banking, financial and other backgrounds. The central bank has tried to make the on-tap licensing process transparent. The Bank also announced that they will communicate the cause of rejection, which was not done before.

Rajan has made efforts to create a diversified banking sector that can serve the growing economy. He also proposed differentiated licenses for wholesale banking and custodian banking to make the sector more diverse. In 2004, RBI had given licenses to Yes Bank and Kotak Mahindra Bank which was followed by a period of 10 years where no licenses were issued. Rajan opened up the license window again and gave licenses to IDFC Bank and Bandhan Bank. This latest on tap decision will be a good opportunity for NBFCs that are not part of any huge corporate but large enough to enter banking. The move makes banking an attractive sector for NBFCs. According to experts, the decision of RBI to grant on-tap license reflects maturity and would help in addressing financial inclusion by enhancing banking penetration in unbanked areas. As he is leaving in September, this could be said to be Rajans excellent parting gift to the banking sector.