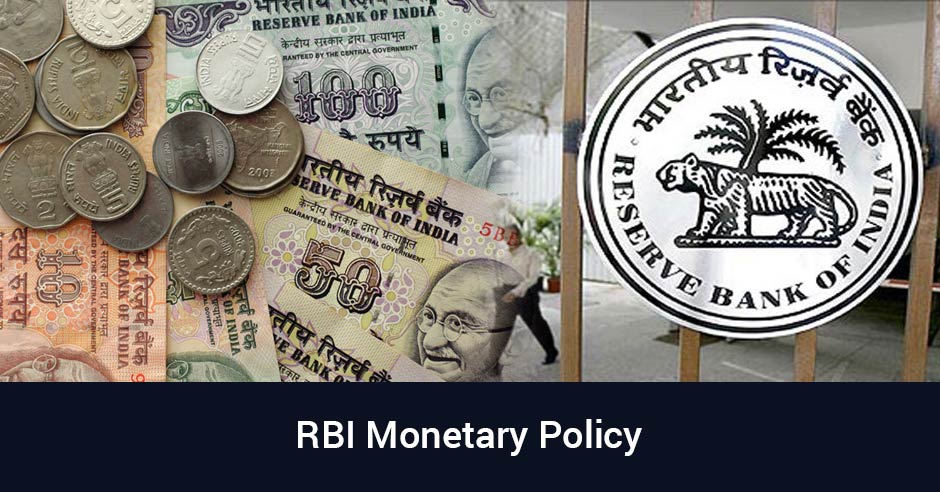 Editor-in-Chief of indiacommentary.com. Current Affairs analyst and political commentator. Writes for a number of publications. View all posts by this Author
Has the Monetary Policy Committee (MPC) of the RBI frittered away an opportunity to kick start an already moribund economy that was dealt a short term body blow by demonetization? In its policy review today, the MPC decided to keep the key repo rate unchanged at 6.25%. Ostensibly, this was done to keep inflation in check. The committee had a point as the RBI has decided to withdraw the restrictive fiat of 100% Cash Reserve Ratio (CRR) imposed on banks to mop up the extra liquidity arising out of demonetization deposits. With close to Rs 15 lakh crore expected to flow into the banking system by December 30  most of it black but set to become white through various illegal means  there is no guessing what havoc this much white cash is going to wreak once withdrawal restrictions are gone.

Further, with the economy floundering due to shortage of cash and sales of even daily essentials taking a beating, there is no guarantee that lowering of interest rates in the monetary policy would have pushed up demand for funds from the corporate sector. Who in his right mind is going to invest in new manufacturing facilities or expand existing ones in this uncertain and hesitant scenario? People are going to wait and watch, with the government indicating that more punitive measures against black money are in the offing. Couple this with the fear of inspector raj once demonetization is over and done with and the climate is not at all conducive to investment.

One has a feeling that citizens, having suffered the fate of not being able to withdraw their own money from banks, are going to be extremely cautious. Once withdrawal restrictions end, one is sure that most of the Rs 15 lakh crore is immediately going to be withdrawn from the banks. A small percentage might come back to the government as taxes if tax sleuths are able to spot dubious transactions through data mining and trap the depositors or their benami benefactors. But most of it will once again go into the sectors which thrive on cash dealings and the rest of it will either be used to purchase gold or be stored in gunny bags as before, to be lent below the counter to the needy at steep, unreported interest rates.

This means that legal economic activity, the kind which thrives on bank loans, is not going to perk up in the near future. Hence, monetary policy and the cost of borrowing does not matter as there is no current incentive to borrow and invest. Growth is going to pick up once the demonetization effect and the effect of further action on black money, corruption and the parallel economy wears off. This might well take two quarters. The RBI has itself downgraded growth estimates from 7.6% to 7.1 of the GDP. Hence, the MPC decision to leave key rates unchanged is not surprising, even though there is a cash crunch at present. The whole focus is now on mopping up the excess liquidity in the system and the government has already announced that bonds will be issued for the purpose. But as one said earlier, this liquidity is just a passing phase. All the money will once again vanish from banks once people are allowed to withdraw without restrictions.